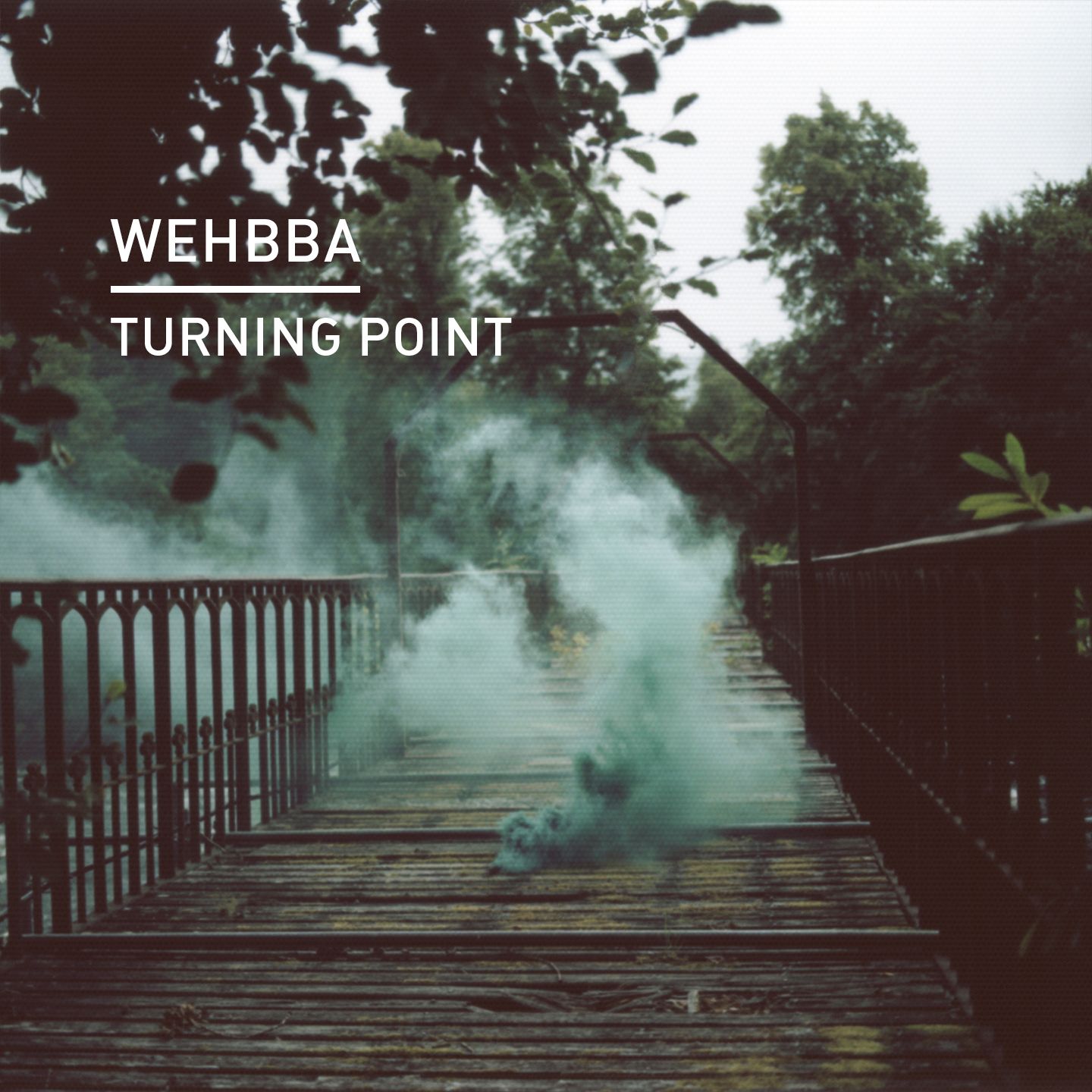 Brazilian DJ and producer Wehbba makes his debut on Hot Since 82’s Knee Deep In Sound imprint the ‘Turning Point’ EP, backed with remixes from ANNA and Huxley.

Having released his debut EP in 2006, Sao Paulo native Wehbba has gone on to develop a distinct, recognisable style within his productions and DJ sets, resulting in a back catalogue that’s stacked full of talent and respected labels. Collaborations with artists including the likes of Laurent Garnier, Christian Smith, X-Press 2 and Joseph Capriati, and releases on labels such as Tronic, Bedrock, Toolroom and Suara have led to sets in all corners of the globe, from Ministry of Sound to Fabrik, and the Brazilian continues his impressive start to 2016 with his Turning Point EP.

First up, title track ‘Turning Point’ opens the EP with a selection of crisp, natural percussion licks, swirling synth leads and driving sub tones before the second original production ‘The Bridge’ reveals a skipping groove line, thumping kicks and an ever evolving lead throughout its 7 and a half minute journey.

Next up, Anna’s powerful remix of ‘Turning Point’ takes things darker with its moody and cavernous 4×4 arrangement, sharp claps and deep crescendos unveiling a gritty and murky groove. Lastly, Huxley’s alternative to ‘The Bridge’ strips back the heavy sub bass of the original, replacing the darker elements with rhythm engaging melodies full of swing, shuffling hats and vibrant tones to round off the EP.