TV Noise is in beast mode on new single ‘Rave’ 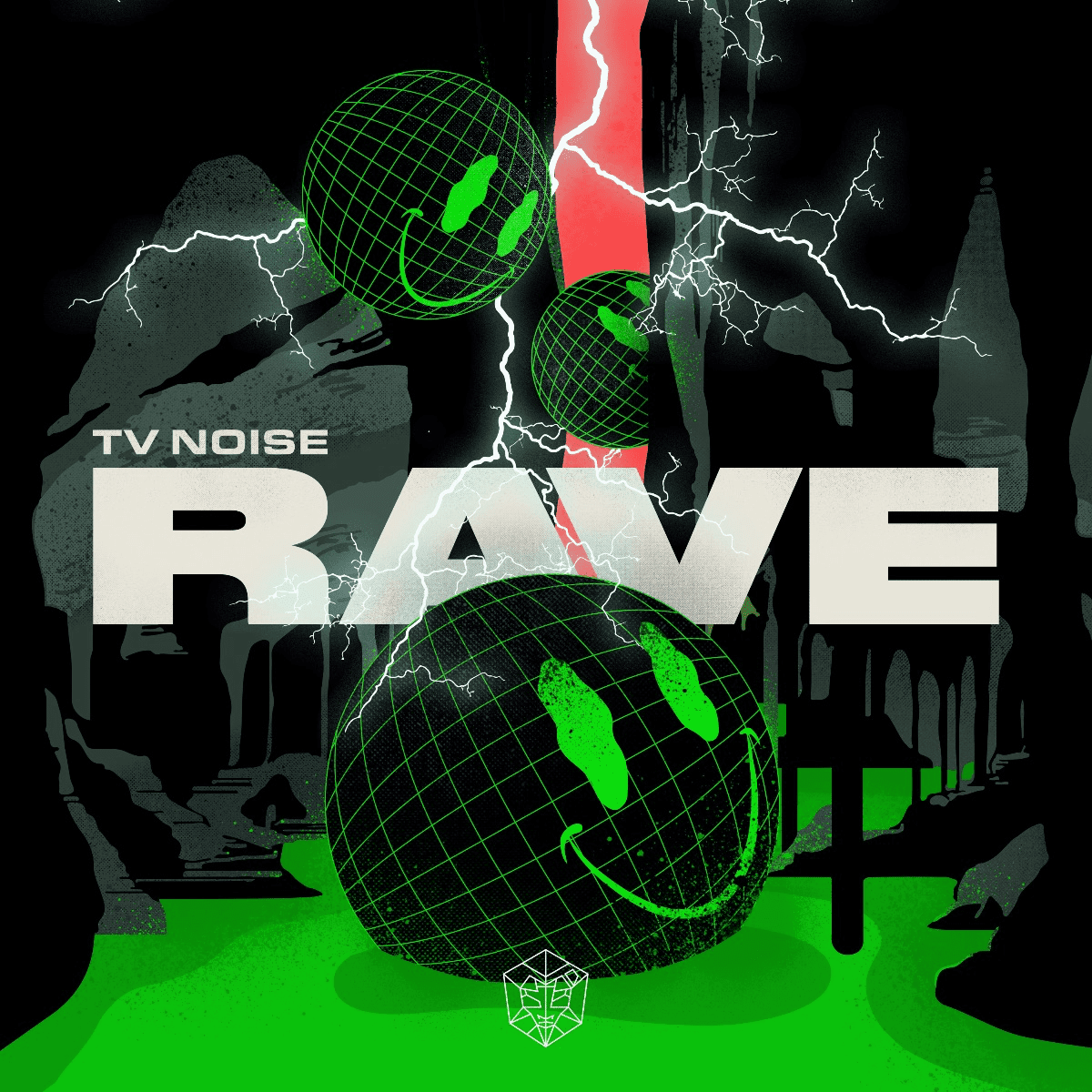 TV Noise is in beast mode on new single ‘Rave’

Strap yourself in: TV Noise is back with one of their hardest-hitting cuts to date.

‘Rave’ centers around an infectious vocal which will get bodies moving. The Dutch duo is usually known for taking an everyday sound and tweaking and warping it into submission to become the main element of the track. On this occasion, they have used the voice of a famous DJ… they promise you won’t guess who it is and that they’ll never reveal who it is!

Guttural bass tones throb in a techno style over a pounding kick-and-hat workout in the intro. Tension abounds in the breakdown as vocals pitch higher and snare rolls and kicks combine powerfully. The full groove is unleashed in explosive fashion, a rowdy bass house fusion that pits chainsaw leads against the bouncing bass rhythm, while manic vocal cuts punctuate in bold fashion. A touch of cowbell ads more groove, while maddening fills continue to keep the track spicy. A stripped-back section lets the kick, bass and vocal take centre stage to create a dark mood, and with one more manic build, this insane track reaches its crescendo. Powerful, hard, funky and weird, it’s everything you could want from a TV Noise production.

TV Noise’s ‘808’ was one of the most played tracks of 2018 according to 1001tracklists.com. They were named one of Spotify Netherlands’ most influential artists under 25, and with collabs alongside Martin Garrix and Dillon Francis and remixes for Christina Aguilera, David Guetta, Martin Solveig and more. Catch them on tour this summer at the dates below: