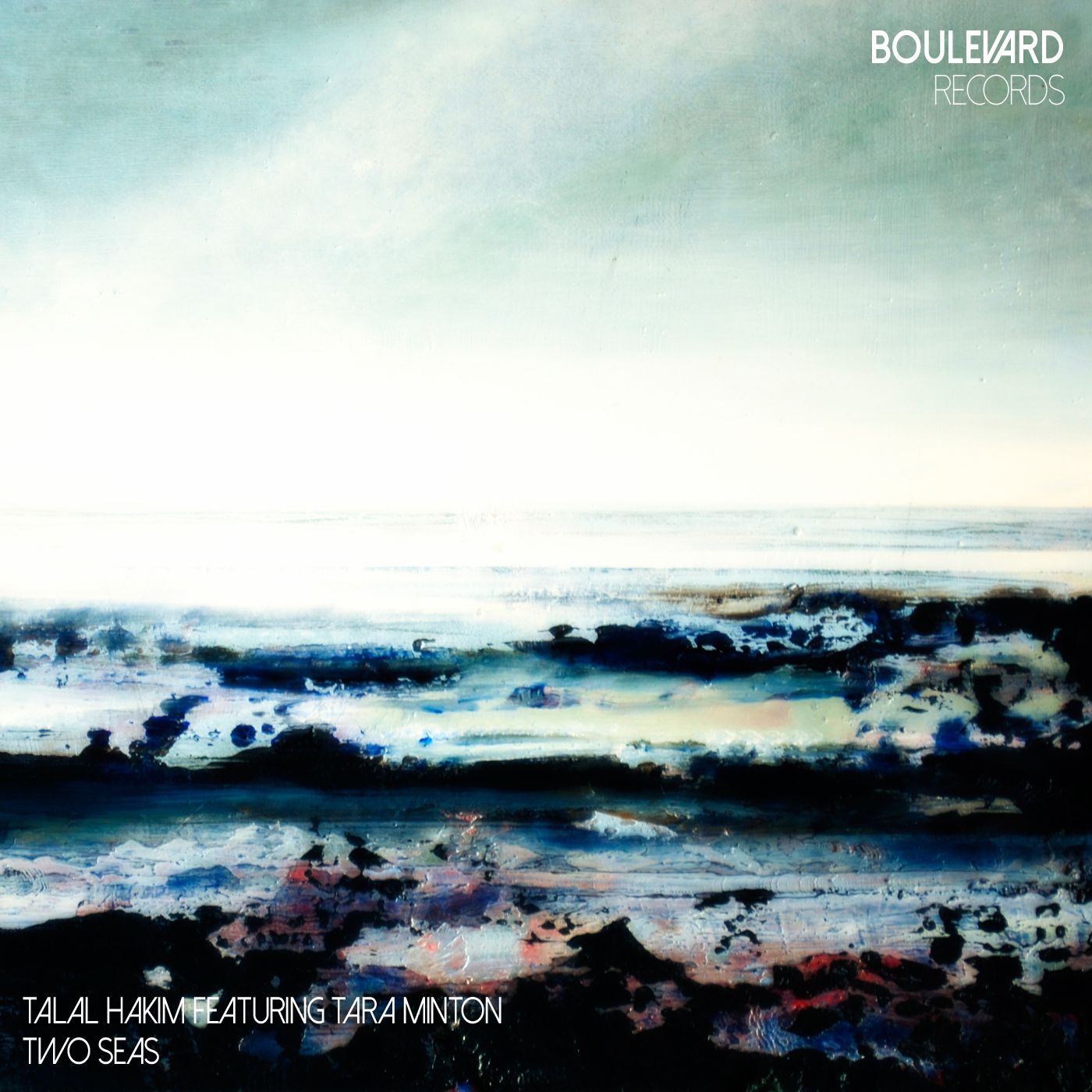 London based DJ and producer Talal has been causing huge noises in the Dance music scene on a worldwide scale, thanks to his highly unique Progressive infused Chill Out productions. The multi-talented artist, who’s busy touring schedule includes shows in Las Vegas, Hong Kong, London, Los Angeles and Bahrain, is the mastermind behind mesmerising records such as: ‘Eighties’, ‘Northern’, ‘Fragment’, ‘Motion’, ‘Horizon’ and ‘Little Machine’ – it’s no wonder he has been grabbing the attention of tastemakers like: Joris Voorn, Laurent Garnier, John Digweed and Petar Dundov.

Next to be unleashed from Talal’s studio is a stunning three-track EP named ‘Two Seas EP’ and it certainly does not disappoint. Included in the EP are an original mix, a vocal mix and a live harp mix of ‘Two Seas’, which also features the outstanding Tara Minton, who adds her touches to the records. Full of lush pads, perfectly executed vocals, mesmerising melodies and simplistic drums, ‘Two Seas EP’ has been gaining vast support from A-List stars including: Sasha, Armin Van Buuren, Danny Tenaglia and Maceo Plex, making it a must for any DJ’s record collection.

Landing Beatport charts at #6 with the original LP in which ‘Two Seas EP’ was the single, it was only a matter of time until an exclusive EP dedicated to this epic production was released. The release of ‘Two Seas EP’ will see Talal make his return to the ever-growing Boulevard Records. The London based label has been at the forefront of the Electronica and Chill Out scene in recent years, making it one of the most respected labels in the industry. The imprint boasts and impressive roster of artists that include names such as: FRESH FUNKY S, Ocean Lam and Tarq Bowen, and with ‘Two Seas EP’ available now, the reputations of both Talal and Boulevard Records are sure to reach new heights.