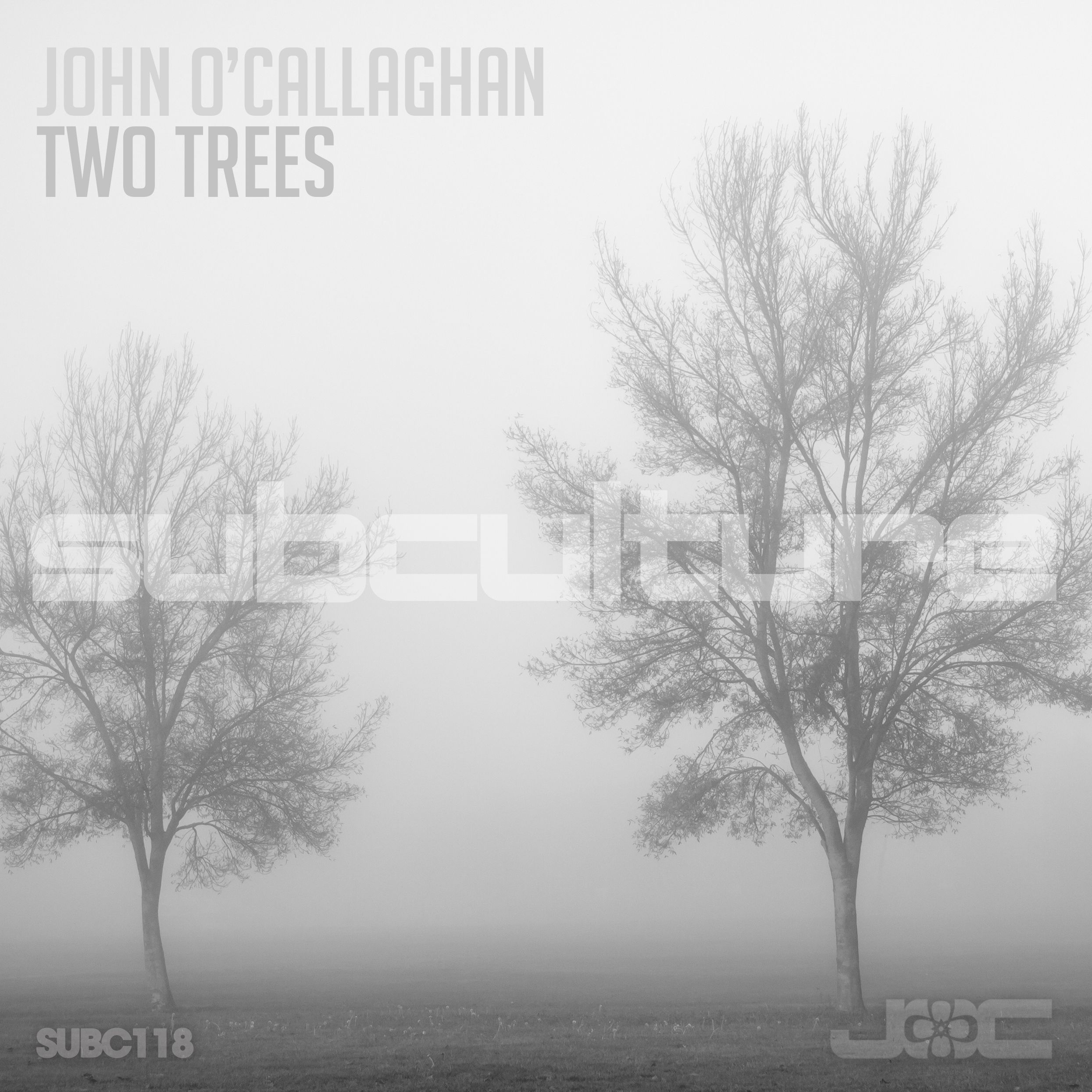 Long a downtime listening favourite of John’s, he’s managed to port ‘Two Trees’ to an entirely new audience. Faithfully transposing the sequences and arrangements that made neoclassical piece such an inspiration, he’s threaded them skilfully into an outstanding dancefloor-pointed cover version. Any fan of John's over the last 18 months will surely know this track well, and it has been one of the most sought after tracks by the majority of the trance community, as it has been played in every single one of John's highly finessed sets.

Propelled by a vibrant bass and tempo, up top the track’s hooked around elegantly plucked pizzicato strings. Pianoforte notes hover enchantingly in the context of its drop, before its synths rise to meet them, opening the gate to ‘Two Trees’ final lofty high.

An emotional express, a fitting tribute, and one unforgettable club moment all bound up into one, you can listen/purchase John O’Callaghan’s highly anticipated ‘Two Trees’ here: https://joc.choons.at/twotrees