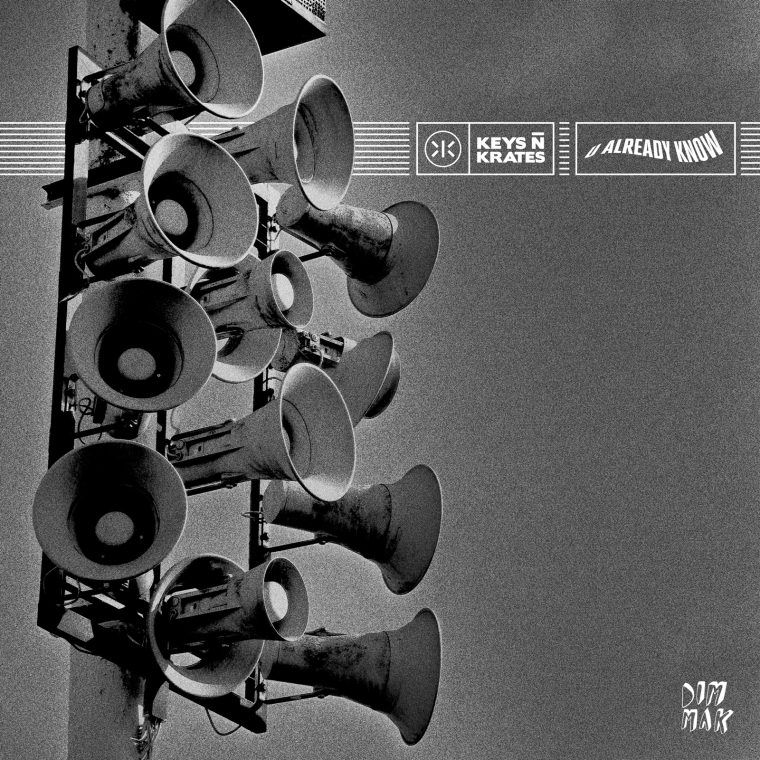 Having already made a name for themselves as an act to sit up and take note of, Keys N Krates continue to impress with their latest EP – ‘Midnite Mass’ – released on seminal dance music imprint, Dim Mak. The first single ‘U Already Know’ has an instantly familiar sounding jungle beat. Up front kick drums are reminiscent of early Drum ‘n’ Bass tracks that defined the genre and paved the way for the unique blend of styles that Keys and Krates have come to champion. Piano loops and distorted vocals roll throughout the track adding to the euphoric atmosphere, juxta positioning themselves against the big rolling beats.

Going against the norm of club-based videos that dance music tracks with this much energy typically opt for – Keys N Krates have created an interesting narrative for the video that follows a group of fresh faced believers as they embark on a spiritual journey towards finding an unearthly higher power.

Gathered around a huge crystal, the tension builds as the group ready themselves with war paint and herbal potions for an as yet unknown event. All the while remaining beautifully shot, the video follows the group outside where torches are lit and the ceremony begins.

There is an element of ‘tongue in cheek’ mystery present throughout the video, which becomes even more palpable at the video’s climax, when the police signal their arrival by lighting the night up with a huge fog light – timed perfectly to the track’s biggest drop – initially fooling the group into thinking this is the actually arrival of something altogether more supernatural.

Although somewhat abstract – the video’s off the wall narrative fits the track perfectly with beautifully interwoven shots laid over the record’s more intense drum loops and big, bass heavy drops synched with dance sequences and a chase scene that leads the video to close with the central character, and pursuing policeman, entering an unknown light as the beat fades out.