SNBRN - U Want It EP 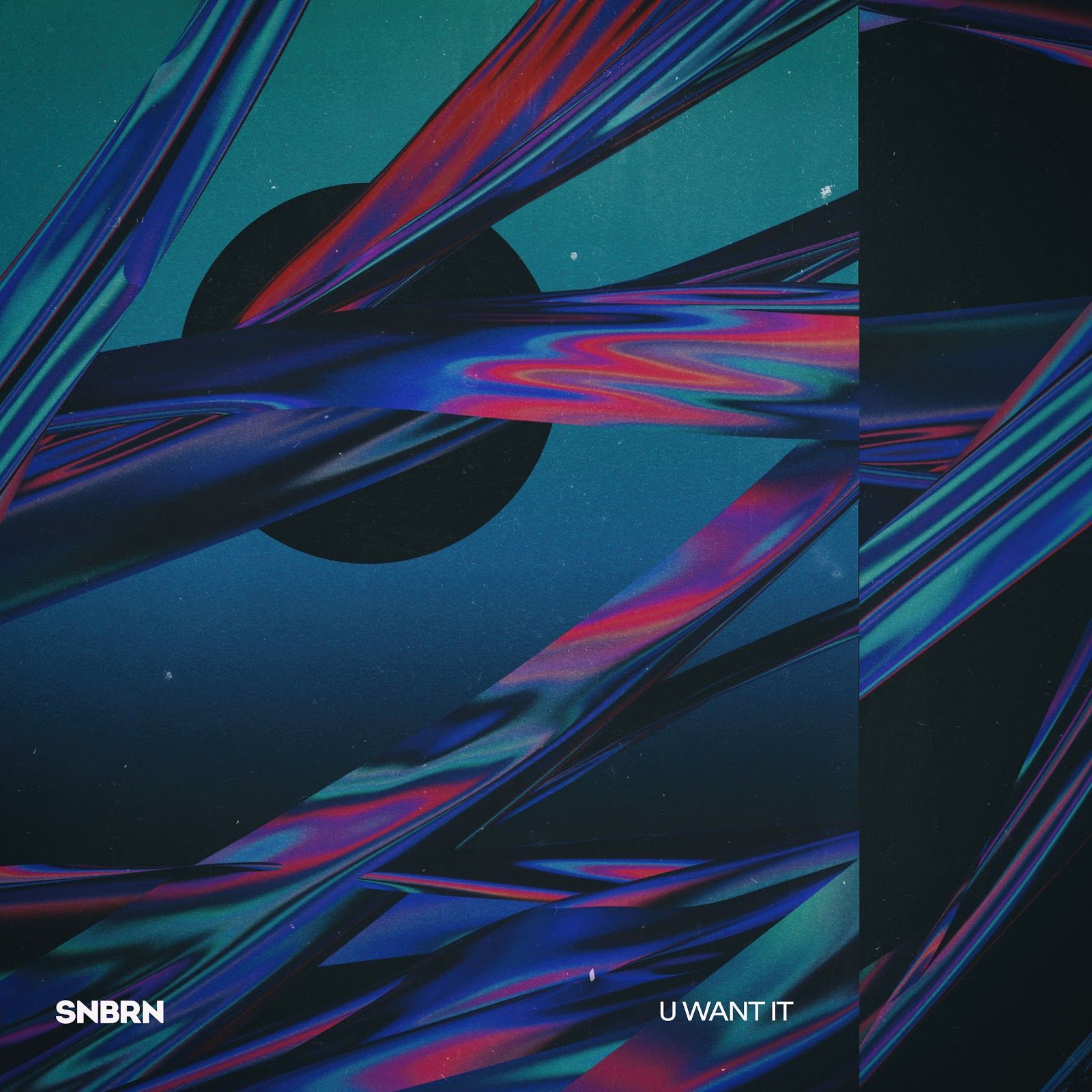 SNBRN - U Want It EP

Fresh from his energetic appearance at this year’s CRSSD Festival, LA producer SNBRN has unveiled his highly-anticipated new single ‘Lovin’ Me’.

From his forthcoming EP titled ‘U Want It’, ‘Lovin’ Me’ demonstrates SNBRN’s diversity as a producer with a series of cleverly crafted chord arrangements and vibrant melodies. A dynamic and upbeat party-starter, the track follows his last single ‘Melrose’, a collaboration with American duo Strange Club.

Kevin Chapman better known as SNBRN, catapulted himself into the public eye when he received the stamp of approval from the estate of legendary Nate Dogg to use an unreleased acapella for his track ‘Gangsta Walk’. It’s garnered almost 25 million streams on Spotify to date, achieved a Gold Certification in Norway and charted in Scandinavia in less than three months.

SNBRN’s new single embodies the funk-led grooves of the American beatmaker’s signature sound. Currently gearing up for a rigorous run of shows across the US, ‘Lovin’ Me’ is sure to become the soundtrack to SNBRN’s hectic touring schedule.