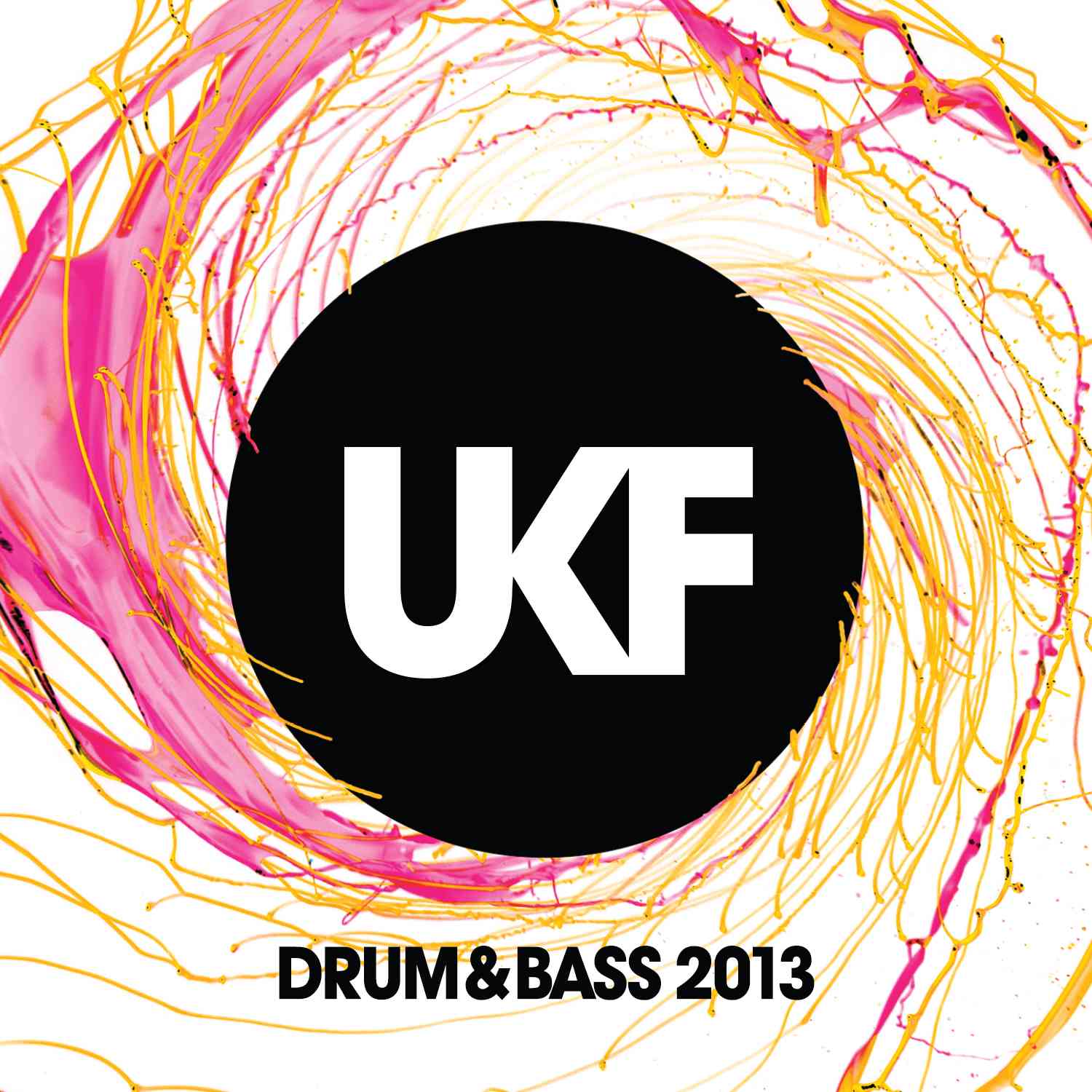 UKF is releasing UKF Drum & Bass 2013, its annual compilation of the year’s heaviest hitters on December 15. Featuring 20 essential tracks showcasing the best music across the UKF Drum & Bass channel, the album features some of the biggest names on the scene in 2013.

If anyone can document bassline’s endemic behaviour in current club music it’s UKF. Standing firm at the forefront of the bass music revolution since 2009, they’ve watched all manner of low frequencies worm, wriggle and writhe their way into almost every genre of dance music possible. From dubstep, drum & bass and beyond via their YouTube channels, events and compilations, UKF has delivered the very best of this seismic sonic shift to their subscriber base of over 7.5 million international bass freaks. A digital platform unlike any other, the brand has set the gold standard for the current interest in YouTube based music discovery channels. UKF has notched up over 1 billion hits to date.