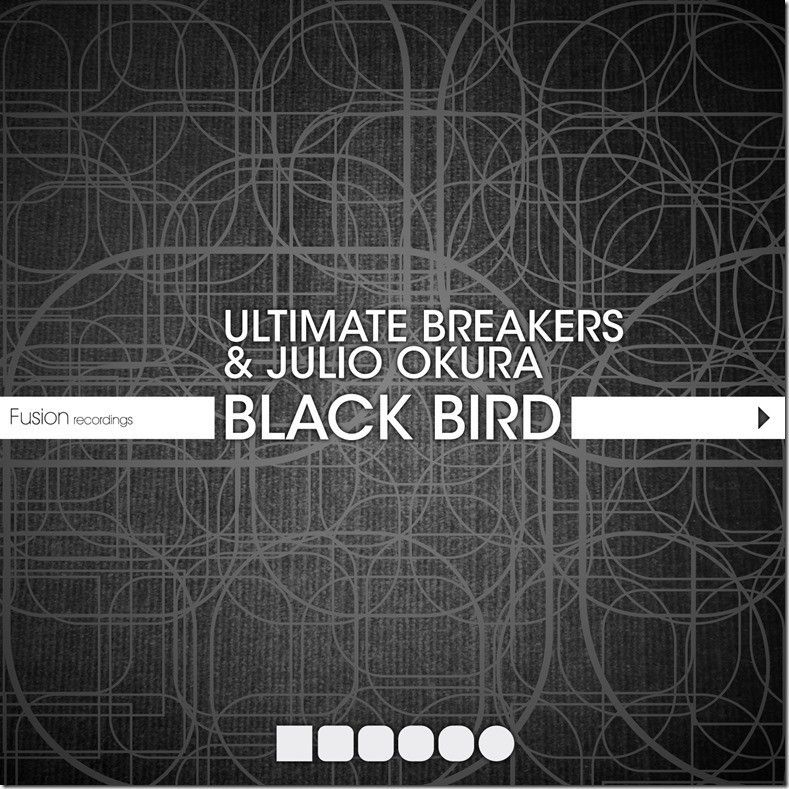 With the love for giving a complete live-produced experience to the public, Seb Sanchez and Oris D, both well-renowned Djs who evolved on a different electronic music universe, merged to what we now know as Ultimate Breakers. This French tech-house duo was also seen in a lot of night clubs around the world and international festivals.