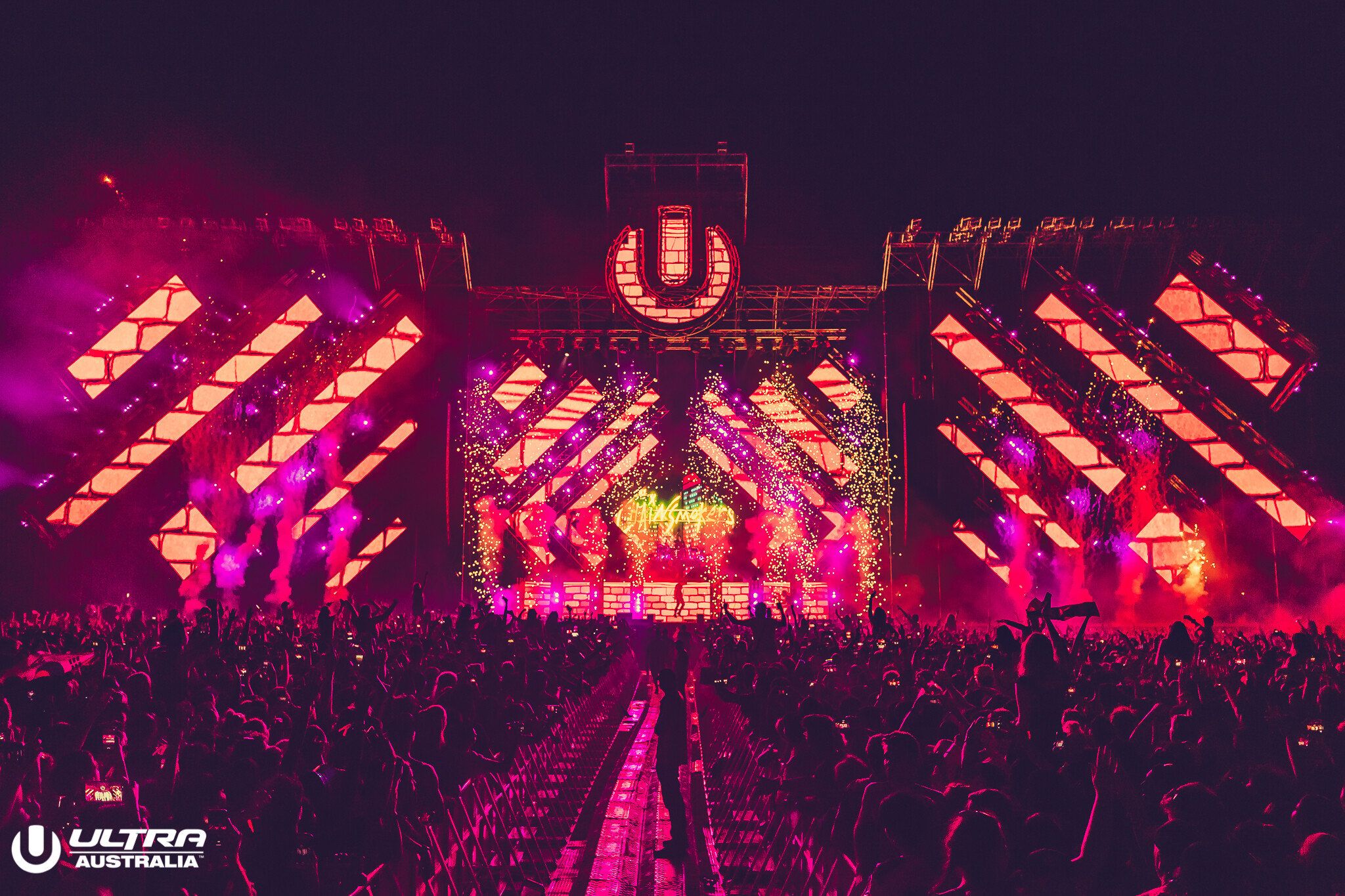 With all eyes on the debut of ULTRA Australia this past weekend, both shows in Melbourne and Sydney on the 23rdand 24th of February were impeccably produced, record breaking events.

Kicking off at Melbourne’s stunning Flemington Racecourse before moving to the beautiful surroundings of Sydney’s Parramatta Park, the festival welcomed over 40,000 fans from across the globe to experience performances from the world’s most revered international artists.

For the first ULTRA Worldwide event of 2019 organisers pulled out all the stops, bringing their unparalleled production and world-class lineups to Australia, giving fans the ultimate festival experience. Marshmello, ILLENIUM and Slushii commanded the main stage with electrifying performances, while Martin Garrix worked the crowds into frenzy as the sun set. The Chainsmokers closed out both days to a rapturous response.

Making its much-anticipated debut on Australian shores, Joris Voorn was the first international act to take to the RESISTANCE stage. Nicole Moudaber and Dubfire’s sensational b2b performance kept the crowds coming in thick and fast, while techno titan Adam Beyer left fans quite literally demanding more as he closed out the inaugural REISTANCE Australia on both nights.

Australia’s local music scene was heavily represented on all three stages across the weekend, with the crowd going wild for Melbourne maestro Will Sparks and the Sunset Bros on the main stage, Steve Ward and Boogs on RESISTANCE, and an array of talent over at UMF Radio including Tigerlily, Mashd n Kutcher and Joel Fletcher to name just a few.

Organisers offered plenty of shaded areas and free water stations across the grounds of both venues. With summer still in full swing, event staff gave away complimentary caps, sunscreen and water to patrons upon entry throughout the weekend to help keep them cool and comfortable. Event organisers worked closely with the local authorities to ensure a strong police and medical presence, demonstrating their commitment to patron safety and security.

ULTRA Australia will return in 2020.