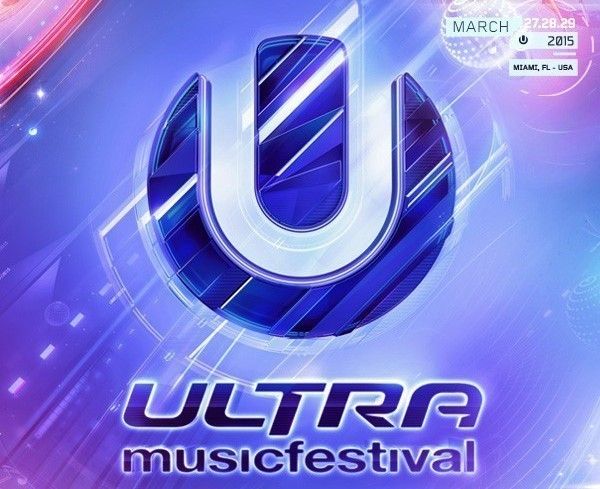 Tickets for the seventeenth annual edition of Ultra Music Festival in Miami, confirmed for March 27, 28 and 29 2015, are now on sale.

Tickets are expected to sell out quickly so organizers are advising fans to act now before it’s too late.

This ticket release comes just one day after the jaw-dropping Official Aftermovie for Ultra Music Festival 2014 was unveiled on UMFtv’s YouTube channel.

Created by FINAL KID’s visionary and creator, Charly Freidrichs, Relive Ultra Miami 2014 is a truly extraordinary sensory spectacle that allows the viewer to re-experience the mind-blowing Ultra Music Festival 2014 through the lenses of the world’s biggest DJs and fans alike. Shot in stunning 4k and set to a majestic musical score that was exclusively produced for the film itself, this 16-minute piece of movie magic demonstrates precisely why Ultra Music Festival is The World’s Premier Electronic Music Event.

Having pioneered a completely unique approach to creating festival Aftermovies in 2014, this latest offering is the third instalment in a new series of short films from Dutch moviemaker Friedrichs and UMF Films, following COLORS & WAVES (Relive Ultra South Africa 2014) and ‘ANGELS IN BUENOS AIRES’ (Relive Ultra Buenos Aires 2014) in July and September 2014, respectively.

Speaking about the latest release, Charly Friedrichs said: This film is a total re-imagination of the concept of an Aftermovie as we know it today. There is a story and an original soundtrack that was scored especially for this film, which makes it even more of an experience to watch. It is not only one of the most original short films I’ve made, it is without a doubt the best Aftermovie I have ever made.