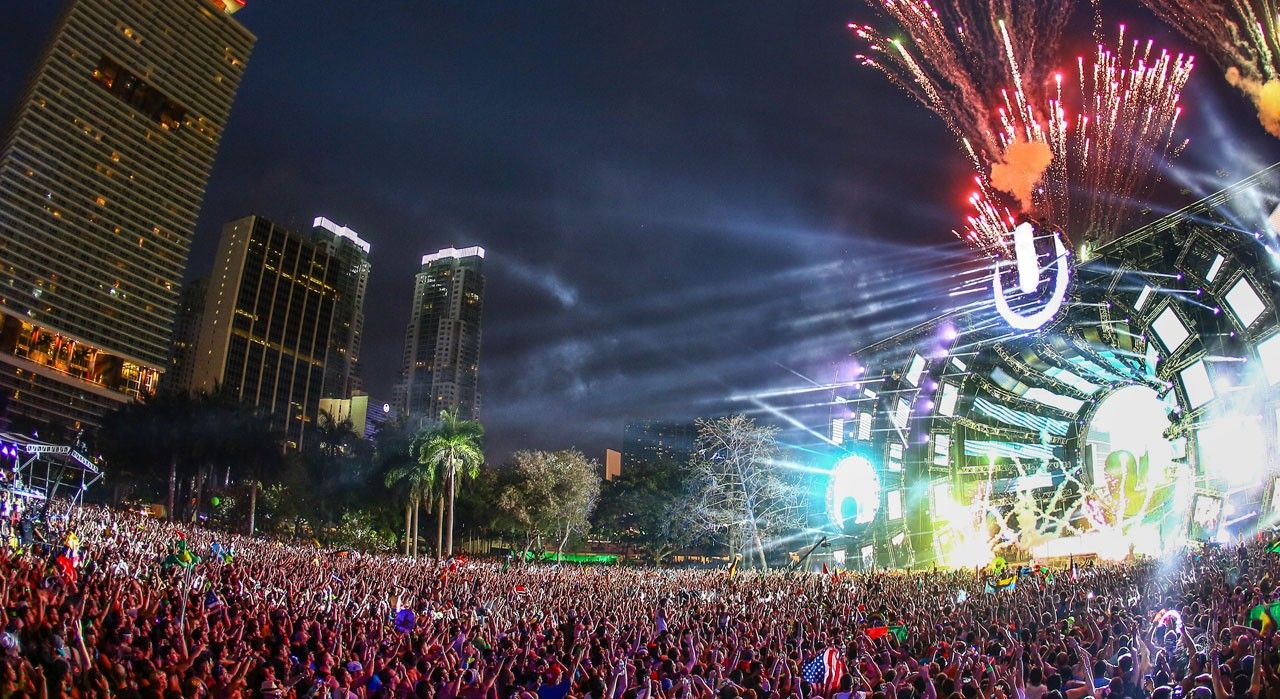 Having announced its colossal Phase One lineup back in January 2015, the World’s Premier Electronic Music Festival now unveils the second wave of talent set to perform at the seventeenth annual edition of Ultra Music Festival over Miami Music Week this March.

Receiving the biggest boost for Phase Two is Ultra Music Festival’s now-legendary Live Stage, which will be playing host to some of the most exciting live performers in the world from March 27-29, 2015. Gracing the Live Stage, and joining an already eye-watering batch of Phase One acts set to rock the iconic Klipsch Amphitheatre in just a few weeks time, will be phase 2 headliners including instrumental super group Big Gigantic, Canadian electro-funk duo Chromeo, masked man of mystery Claptone and Norwegian nu-disco extraordinaire Todd Terje, who will be making his long awaited Ultra debut!

Additionally, and in a big move for the South Florida festival giant, techno kingpin and phase 2 headliner Seth Troxler is now confirmed to perform in the mighty Carl Cox & Friends Megastructure on Saturday 28, while the mammoth Ultra Worldwide stage prepares to welcome the return of another phase 2 headliner and Ultra firm favorite, Boys Noize and Miami local Cedric Gervais.

Ultra Music Festival will also be welcoming an official OWSLA stage for the very first time this year, led by some of the biggest names in bass, including Wiwek, Salva, Jack Beats, AC Slater and many more. Space Ibiza (named DJ Mag’s #1 club in the world for 2014) will be making its return for the fourth consecutive year to Ultra on Sunday 29, alongside Armin Van Buuren’s globally famed ASOT arena, which will be seeing off proceedings in the Megastructure for a finale to remember, while Stage 7 sees a total trance makeover on Saturday, with the likes of Orjan Nilsen, Giuseppe Ottaviani, Solarstone, Jochen Miller, Sied Van Riel and many more all now confirmed.

As if this weren’t enough, adding to the already huge first wave of talent set to grace this year’s newly designed Main Stage will be Las Vegas based progressive house pioneer 3LAU, Swedish super duo Cazzette, trance icon Dash Berlin and the man behind one of the biggest records of this year, which was used in as the official soundtrack to the Ultra Miami Phase One Trailer (Treasured Soul), Michael Calfan.

The full lineup to date, including a huge selection of additional supporting talent, is available here. More artists will be announced in the coming weeks.

Ultra Music Festival takes place March 27-29, 2015 during Miami Music Week and is an 18+ event. General Admission tickets for the seventeenth edition of Ultra Music Festival are currently on sale priced at $449.95—$50 less than the 2014 event. VIP tickets are priced at $1,149.95 and for the last two years, sold out instantly after the Phase One Announcement. These prices include taxes and fees though a nominal shipping surcharge will be added.