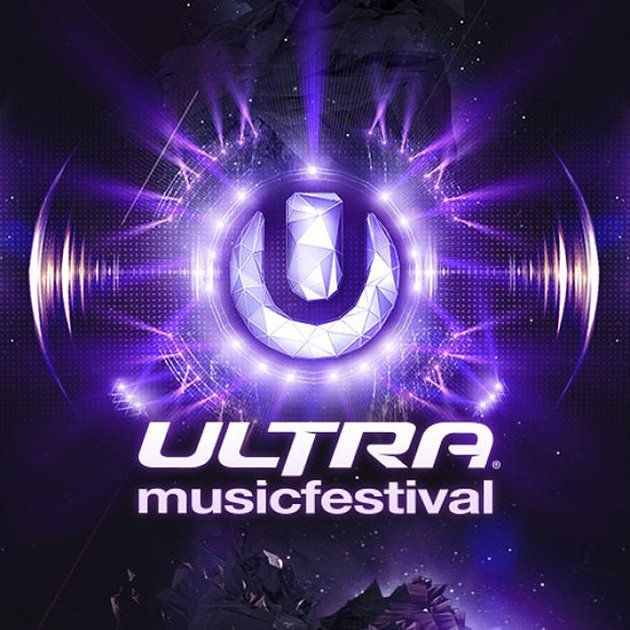 The final countdown has commenced! With just 7 days to go until Ultra Music Festival opens it’s gates for its eighteenth edition, fans can now get busy planning their schedules as the Final Lineup and set times are confirmed!

Completing the lineup are an additional SEVENTY DJs and Live Acts, including (in alphabetical order) Blasterjaxx, Borgeous, Bob Moses, Don Diablo, Getter, MAKJ, Markus Schulz and the legendary Peaches, among others. A complete rundown of talent and set times can be found here. Alternatively, fans can download the official Ultra Music Festival 2016 App here.

For the second year running, Ultra Music Festival are teaming up with international video streaming platform BE-AT.TV to bring fans the biggest names across all three days of the RESISTANCE stage. The Arcadia Spectacular team return bigger and better this year with their flame-billowing platform dubbed ‘THE SPIDER’, which will be streamed live for the very first time. Watch live sets from Dubfire, Seth Troxler, The Martinez Brothers, Jackmaster, Nic Fanciulli, Joris Voorn, Guy Gerber, Art Department, Hot Since 82 and many more across the entire weekend.

Knocking up a hat-trick of appearances at the festival is the Heineken House, which returns to provide its unique festival experience.  Modeled on an industrial warehouse party, all who step into the house will feel as if they stepped into an exclusive celebration. The house will be complemented by Heineken draught bar, an in-house DJ, large LED screens and two viewing platforms facing the UMF Worldwide Stage. Also new this year, guests will be able to participate in a Biometric Dance Party within the Heineken House.  It will be installed on a large interior wall within the space, and guest movements will be illuminated as the lights and effects match and mirror their energy on the wall. The Biometric Dance party will create an immersive and customized show that everyone in the house will be able to enjoy.

Last but by no means least 7UP, the official soft drink of Ultra Music Festival, will be hosting ‘Stage 7’ for the third consecutive year, and will welcome burgeoning talent from all corners of the globe.