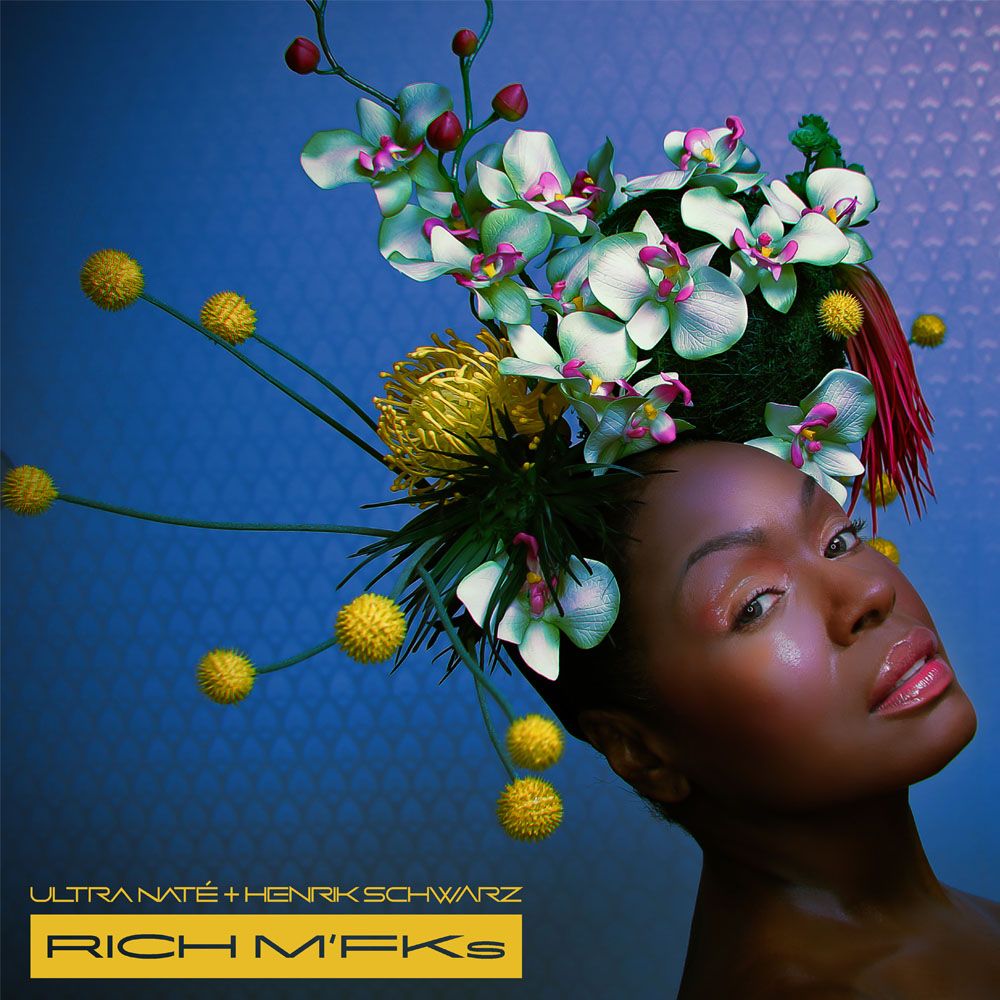 “People are suffering and struggling around the world and there are those who live by completely different rules. The question becomes – what’s next? Where do we go from here and what do we do with this information as a society? The conversation is getting louder, and it feels like we are on the precipice of a major shift or revolution, but it remains to be seen.”

“Henrik’s warping and minimal sounds in RICH M’FKs capture the distorted reality I’m lamenting in the song,” she explained. “A lot of people have told me it captures exactly how they’ve been feeling these last few years, like the walls are closing in. RICH M’FKs feels like despair initially but grows quickly to become more of a fight song. Those distorted and morphing sounds become the march, the stomp and fist pump of the people.”

RICH M’FKs is one of two tracks made with Schwarz for Ultra’s #1 album ULTRA, alongside the previously unreleased BOY (Feeling Good Feeling Better). Both tracks now feature on this special EP, accompanied by previously unreleased dub versions, and presented Ultra an opportunity to process swirling emotions intensified during the lockdown period.

“I kept the hook (of BOY) intact and developed the song fully, drawing on some of my own relationship difficulties I was working through at the time,” Ultra said. “The “I’m feeling good, I’m feeling better” line was very therapeutic for me because I felt dreadful at the time! There were just too many things spiralling out of control and at times I felt like I was losing myself. There were no more straws to break the camel’s back, I was just done. But I had this lovely, dreamy, bluesy, kind of floating song with beautiful colors that I was creating simultaneously, and it was cathartic to immerse myself in building it.”

The production process for both artists proved a lifeline during Covid, as Ultra explains: “I have been a fan of Henrik’s for quite a long time! I find his productions and remixes to always be engaging, solid and well-produced. He’s a master at what he does, and I’ve always been inspired to work with him. I had generally started writing material for my new album but hadn’t had the time to really drill down on it. Then the pandemic hit and as I began whittling away the days of early lockdown, I reached out to some possible collaborators. It was a very traumatic period as friends around the world were suddenly lost to Covid. The world was standing still, people were frightened, and it was chaotic. I found solace in creating, it allowed me to control at least some part of my life.

“When I reached out to Henrik, like everyone else, he was dealing with the trauma and very keen on collaborating, we all needed it! We needed some semblance of normality and a vehicle to process and heal through. Creating with Henrik was one of the smoothest collaborations I’ve ever done and because we were in lockdown, everything was done remotely and seamlessly.” 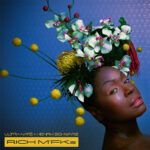