Ultra Naté – The Songs That Influenced Her Career 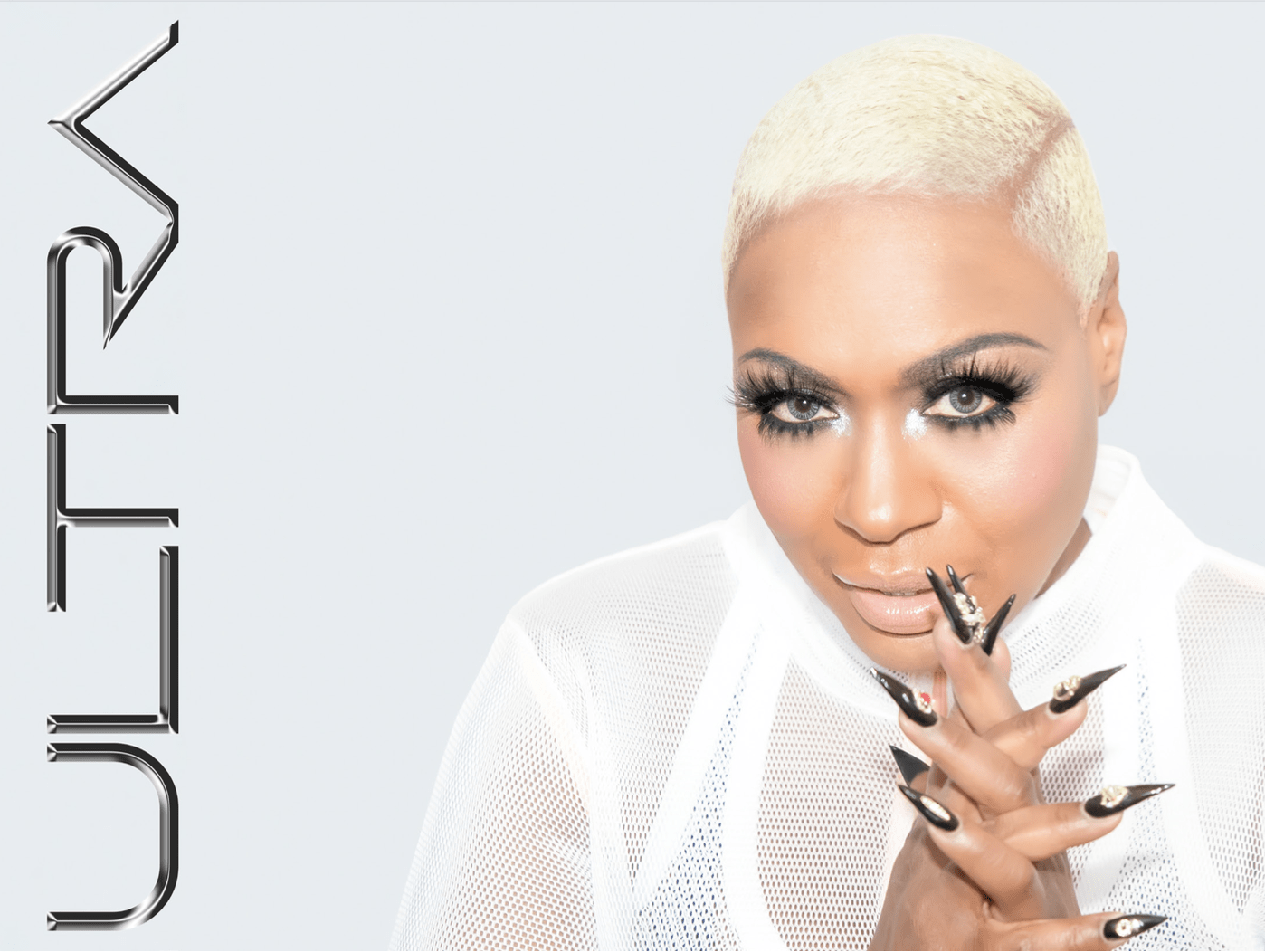 Ultra Naté – The Songs That Influenced Her Career

going beyond what is usual or ordinary;

She is one of the most legendary divas of the dance floor, a grand dame of club land and pop music, adored by fans around the world. Her voice instantly recognizable, her songs have become part of the soundtracks of our lifetimes. She is Ultra Naté and she’s back with her first new album since 2013’s Hero Worship, called what else but simply ULTRA.

A collection of 14 songs written, recorded and engineered over lockdown, ULTRA is, according to the artist, her most personal body of work to date:

“(ULTRA) was the most cathartic and anchoring experience! Pandemic isolation and grief over the loss of many friends, unravelled the protective walls I had built around myself. Stripped bare emotionally, confused, and weary of the world, I needed to remind myself every day, who I was at my core.

“Writing, recording and shaping this collection of songs, physically alone, but with a team of people also committed to bringing this 10th album to life, was the gift.”

The album – and the pandemic – also presented Ultra with the opportunity to work with artists she’d wanted to collaborate with for years, as she explains. “Since everyone was on hold everywhere, it was cool to be able to easily connect with some people I’ve always wanted to work with but hadn’t had the opportunity just yet. People that I have admired and been a fan of their work for many years. Running around the globe, in all kinds of party environments, you naturally run into peers you follow and whose music you appreciate. That was pretty much what happened on ULTRA.”

With performances in the UK this weekend, I House U thought what better time to sit down with the iconic singer, to find out what songs, in particular, have inspired this fiercely independent artist. Enjoy, then do yourselves a favour and listen to the album in full on the player above.

Ultra Naté: “Marvin’s Here, My Dear album taught me so much about being an artist, about standing in your truth and about allowing the emotion and lyrics to envelop the listener. I clearly remember as a young kid in Baltimore playing my mother’s vinyl of this album over and over. The journey this record took you on was so powerful. I was also smitten with the artwork (by illustrator Michael Bryan) and this is where my first real appreciation of physical records came from.”

Ultra Naté: “This song was my jam and part of my love for all things alternative, whether it was rock or pop.  It was quirky, funky, soulful and future all at the same time.  Hearing it on the radio was an immediate dance break-out moment but hearing it in the clubs was just phenomenal!  It still gives me life when I hear it now.”

Ultra Naté: “Chaka was and still is the ultimate vocal diva for me, she raised me and showed me how to believe in my voice and my own power as a woman performer.  Written by the legendary Ashford & Simpson, I grew up with “Clouds.” I don’t remember my first time hearing it, seems like it’s just always been there laying the funk! The vocals are so pristine and crisp (featuring backing vox by Whitney and Cissy Houston), just from heaven! ”

Ultra Naté:  “Quentin Harris’ remix of “Joy” by Trina Broussard was such a dope, underground goodie. The backing track and the wave of vocal are eq’d and balanced for the club which made it cut right through the first time you heard it. An instant anthem, “Joy” (originally produced by Timmy Regisford) initiated a new moment in underground house. That track became a staple sound of my Deep Sugar party in Baltimore, it was hot buttered soul with beats and a groove that slayed.”

Ultra Naté: “Growing up in the inner city of Baltimore, our biggest radio station played urban and soul music, so Loose Ends was a huge influence! The trio’s UK soul sounded rich and resonant on the air. These were black voices, our voices, singing about love and I was learning so many things stylistically.”

Ultra Naté: “I clearly had a Brit thing going on very early in my life. Culture Club absolutely blew me away musically, but the aesthetic was everything!  George and the band were completely beautiful and compelling to me. The hair, the makeup, the clothes – I was obsessed with the edginess. I emulated the look of Culture Club a lot through my teen years. It was definitely a tossup between, Boy George, Madonna or Tina Turner on any given day, and so “Karma Chameleon” became my coming-of-age song.”

Ultra Naté: “This record felt so powerful to me. It was a complete soundscape and I remember seeing visuals whenever I heard it.  It kind of took me to far off places in my head. I was a big daydreamer when I was a kid, and this song seemed to give me wings. It was like listening to a movie soundtrack, and of course as a band, The Police were just beyond and the total package.”

Ultra Naté: “An amazing record with so much going on, I had to really lean into this record because I loved everything about the production (by Diplo and Greg Kurstin), from Sia’s vocals to the bits of chatter and noise in the background – all adding to the angst and emotion of the song. It’s written, sung and produced so well, definitely a master class in all three!”

Ultra Naté: “Bohemian Rhapsody” is such a masterpiece! It was high art for me as a kid hearing all six minutes of it on the radio for the first time. Gorgeous melodies and orchestrations just grow and grow as the song opens up with such an amazing tale, in a way only Freddie Mercury could deliver.

Ultra Naté:  Billie Holiday was a Baltimore girl like me, so I’ve always had an affinity for her music. Her story is fascinating, her art and   talent were just astounding. I used to play this song to my son when he was a toddler when it was time to go to bed. It was always the last song of the night, because I felt her.” 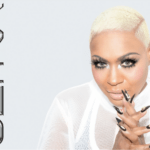