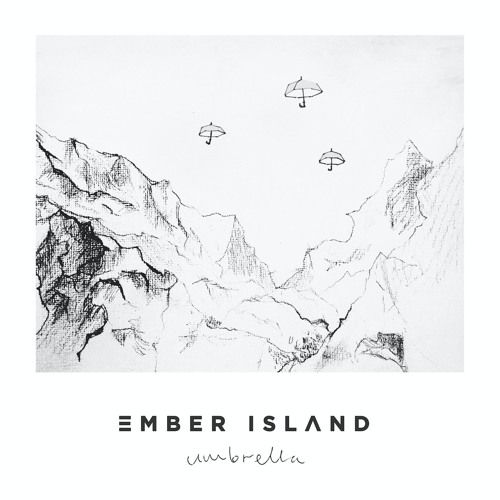 Ember Island has transformed Rihanna’s iconic “Umbrella” with their signature melodic magic for their latest cover. The group’s version of “Umbrella” is a slowed down, captivating take on the original, as it incorporates guitar, piano and breathy vocals. Ember Island’s cover of “Umbrella” celebrates the 10 year anniversary of Rihanna’s classic original.

The music video is set in a stark white, empty house as the band performs on all white instruments in the space. The simplistic yet highly styled video offers a preview of Ember Island’s live performance set-up.

Ember Island have begun to make a name for themselves with their enchanting covers of well known tracks. Their catalogue of covers is eclectic, with Radiohead's legendary "Creep,” Jack Ü and Justin Bieber’s hit “Where Are Ü Now,” The Weeknd’s “Can’t Feel My Face” and Porter Robinson’s emotional dance ballad “Sad Machine.” Just this week Eva Igo danced to Ember Island's version of “Creep" on the NBC show 'World Of Dance" – watch on NBC and YouTube.

The Swedish electro-pop trio will debut their EP later this year, which includes all original works.  In addition, be on the lookout for collaborations between Ember Island and some of the biggest names in electronic music.

Ember Island experienced almost immediate success, as their previous releases have landed on Global, U.S., Swedish and German viral charts, as well as having all of their covers have hit #1 on Hype Machine. In just a short amount of time, their tracks have amassed over 15 millions streams across all platforms and fans are eager for new music to come.