MAISØN ft. MAJRO - Under My Clothes 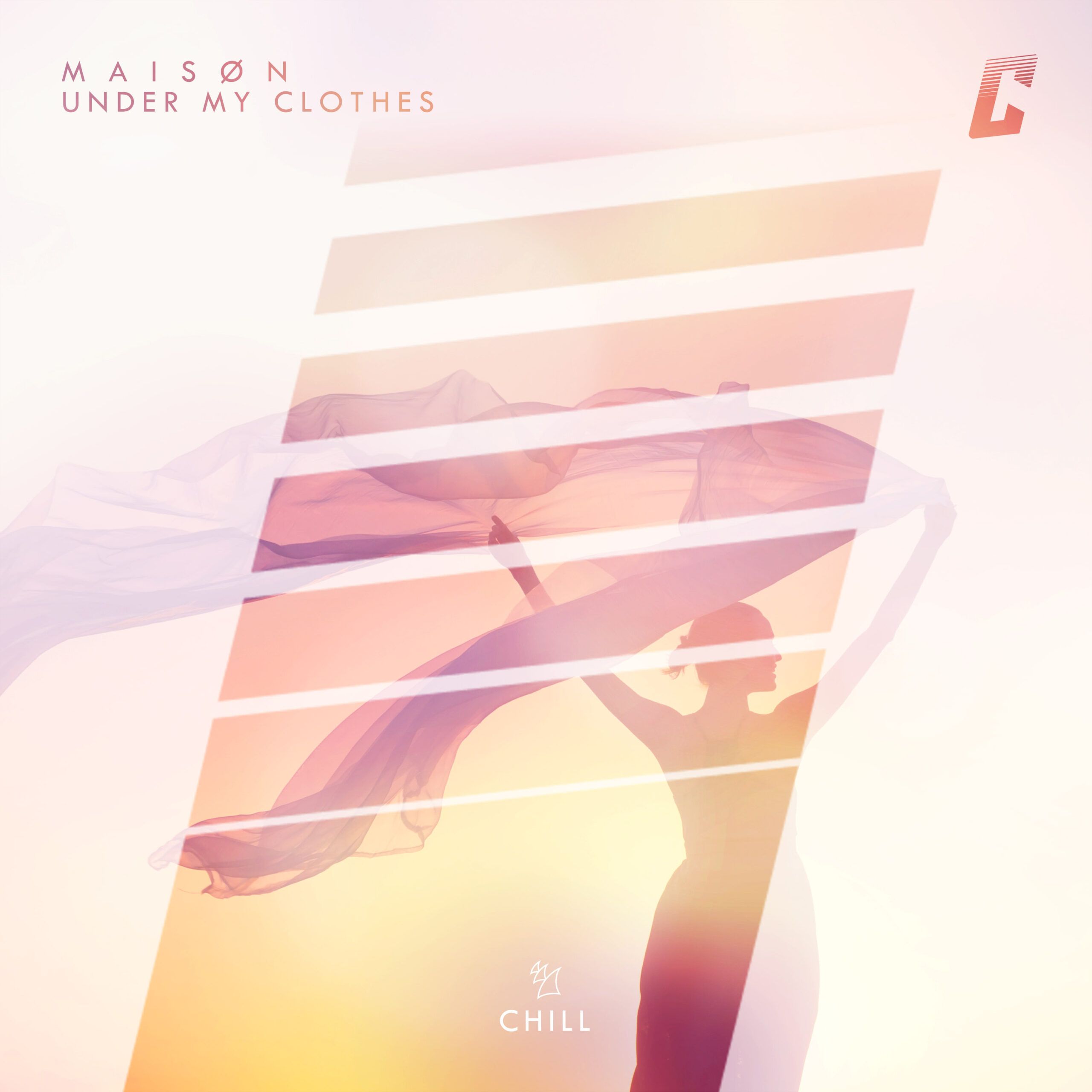 MAISØN ft. MAJRO - Under My Clothes

Newcomer MAISØN makes his stunning debut on Armada Chill with "Under My Clothes," delivering tropical vibes and a hint of melancholy that perfectly encapsulates the end of summer. Through its breezy, organic melodies and lush vocals by MAJRO, "Under My Clothes" conjures images of sun-drenched, hazy days and endless sultry nights with someone special, with the underlying knowledge that nothing gold can stay. The track's title phrase is meant to be both literal and metaphorical, according to MAISØN. "The lyrics are about an addiction as everyone is addicted to something. That's why I think a lot of people will find them meaningful," the Swedishproducer says. He hopes to unite audiences under the shadow that addiction – whether to substances or love – casts on so many people.

Music has been a part of 28-year-old MAISØN's life since early on, but he's finally able to spread his wings after years of being under a contract that did not allow him to release music under his own name. After landing a release with Armin van Buuren's esteemed Armada label for his debut with "Under My Clothes," the stage is set for MAISØN to flourish with his own creative reign. "It is amazing to have such a freedom to be able to release the projects that I really love and want to share with the world," MAISØN says. "This is the reason why I fell in love with music and this is the reason why I keep going – no matter the outcome". Though he describes his sound as summery and groovy with a mixture of emotions, MAISØN knows that music isn't meant to fit in a cage. "It is not about the genres" he affirms. "Good music is always good music." Promising a year full of new music and exciting collaborations, we can't wait to follow MAISØN's journey and hear what he comes up with next.