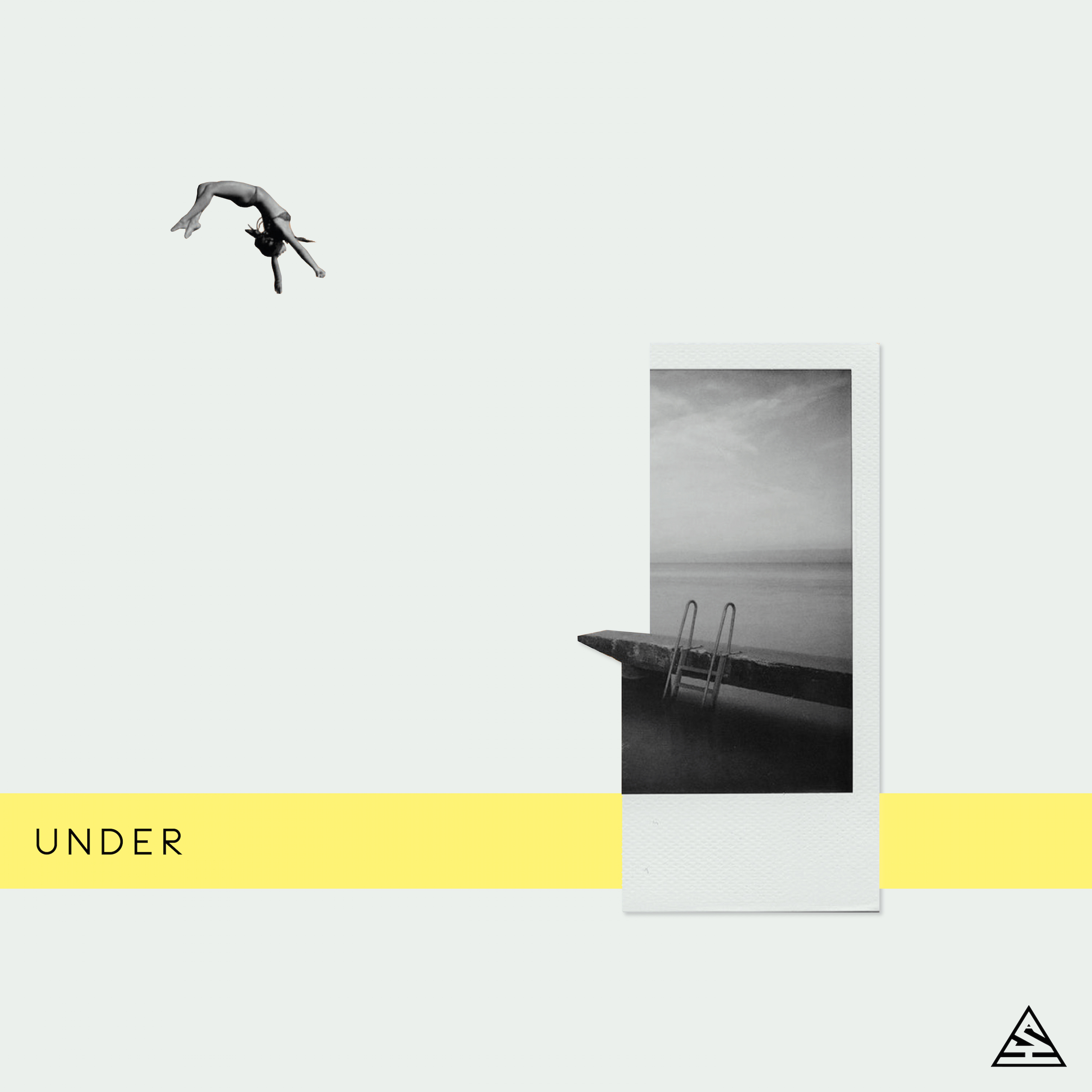 Egyptian artist Ash presents his new single ‘Under’ & in doing so, re-affirms his continued musical agenda in fine style.

Renowned for his innate ability to traverse seamlessly across musical soundscapes, Ash returns with his anticipated new single 'Under' – which drops on promo worldwide.

Following on from a multitude of past releases, that include 'Sing It Back', which saw a collaboration with Naila, 'Mosaïque' that's notched up in excess of 50 million streams & onto the more recent 'Daydream' – a record that's currently lighting up globally, Ash's subsequent rise is testament to his revered studio output & consistent flow of standout electronica.

Fast forward to the present, the producer currently based out of Paris presents 'Under' – a record that is underpinned by deep, melancholic & feel good moments & one that signals in the sound of the summer months.

Set for release on his own label aptly named Ash Music, 'Under' firmly continues on trend & re-affirms Ash's musical agenda in fine style.