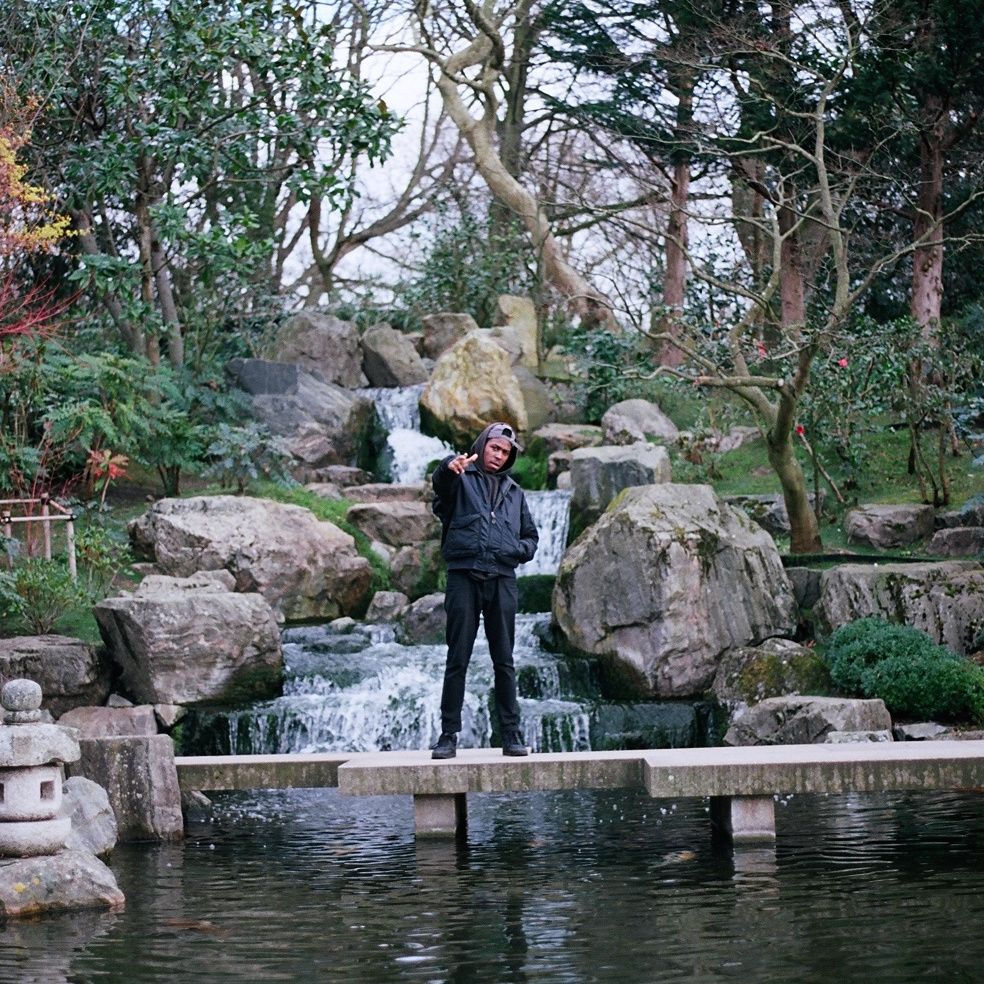 Snarling and serious, Sh?m moves closer to the release of Mob Boss with "Underground." A bit-crushed take on UK bass music, bleeding through mere genre distinctions of grime and dubstep, Sh?m throws convention to the wind with this one. "Underground" is a bassline-driven slayer that sounds best on large systems and will have low-frequency aficionados pleading for a rewind.

'"It’s not surprising that Joker gravitated to [Sh?m's] sound; with that 8-bit/video game-friendly vibe, Sh?m wraps some heavenly vibes over a murky bassline. 'Underground' belongs in your favorite side-scrolling video game."
-Pigeons and Planes