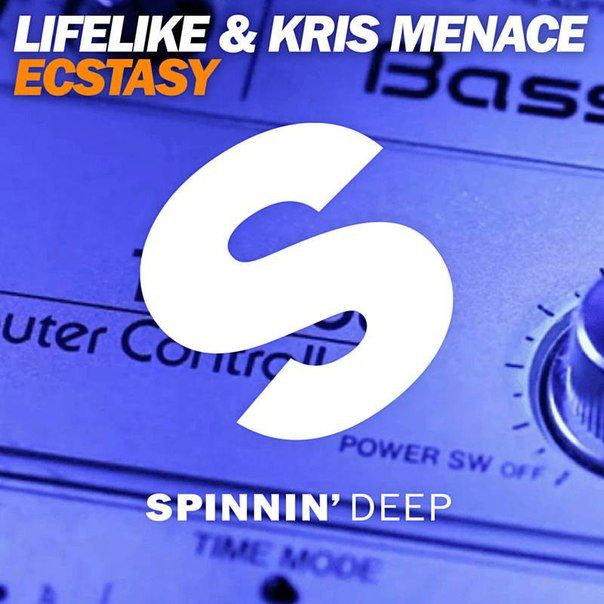 Since then, their distinctive ever evolving nu-disco / progressive house style, has seen them build a huge remixes discography that includes Kylie Minogue, Depeche Mode, Sia, Chromeo, Empire Of The Sun, Moby and Giorgio Moroder. With releases on influential labels including, Vulture, Kitsune, DFA and Wall Of Sound, They also runs their own respected imprints: Computer Science & Compuphonic.

They recently released 'Discopolis 2.0' on Armada with a slew of new remixes from Kydus, Elke Klein and Fehrplay, as this wasnt enough, the duo is now releasing on the seminal record label Spinnin’ Deep with a brand new single called 'Ecstasy’.