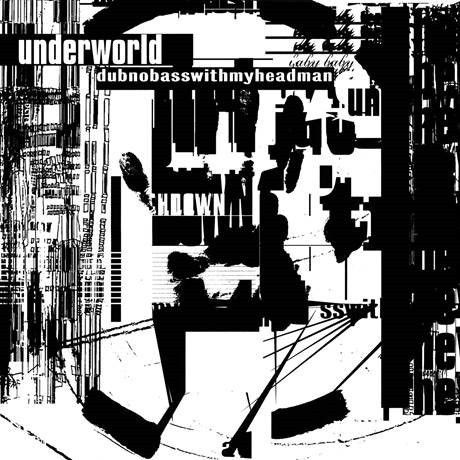 The deluxe 20th anniversary edition of ‘dubnobasswithmyheadman’ contains various remixes and alternate versions that have never been released, One of them is ‘Dirty Epic (Dirty Ambi Piano)’.

‘Dirty Epic (Dirty Ambi Piano)’ is a work in progress recording where the Steve Reich-esque piano were first worked in the body of the track. Stripped back, the full beauty of the piece can be clearly heard here, and its contribution to the finished track fully appreciated.

Underworldlive.com members and subscribers will have the opportunity to access an exclusive 48-hour ticket pre-sale from 9am Wednesday 24th September.

Tickets go on general release from 9am Friday 26th September and links will be available via underworldlive.com/events

dubnobasswithmyheadman was hailed as a game changer on release at the start of 1994. Two decades on, it is unarguably one of the most influential British electronic records of all time – a signpost for everything from dance music’s easy relationship with festival main stages, to the radio and globe-conquering EDM phenomenon. The 20th anniversary reissue is available from 6th October. Underworld perform the album live for the first time at Royal Festival Hall on 11th October.