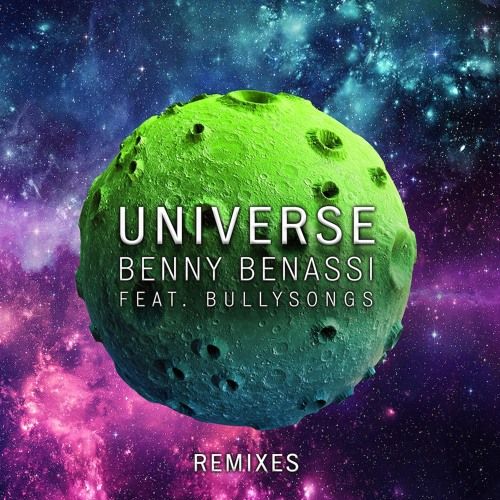 Patrick Hagenaar gives the track his UK flavoured twist with a hi octane, heavy bassline. After his first release with Albrecht, “What Would We Do,” the Dutch producer has made a name for himself in the world of electronic music, famous for his inclusion of Dutch house sounds straight from his homeland. Kharfi takes on a different approach to the track, creating a groovy, tropical beat alongside an already uplifting melody.

Danceaholic serves as a perfect blend of old and new, demonstrating Benassi’s forward-thinking approach and illustrious ability to remain relevant. Consisting of reworks of previously released tracks and a bevy of fresh new tunes as well as collaborations with both longtime dance veterans and up-and-coming artists, Danceaholic proves Benassi’s genre-defying capabilities to explore new styles outside of his electro-driven wheelhouse.