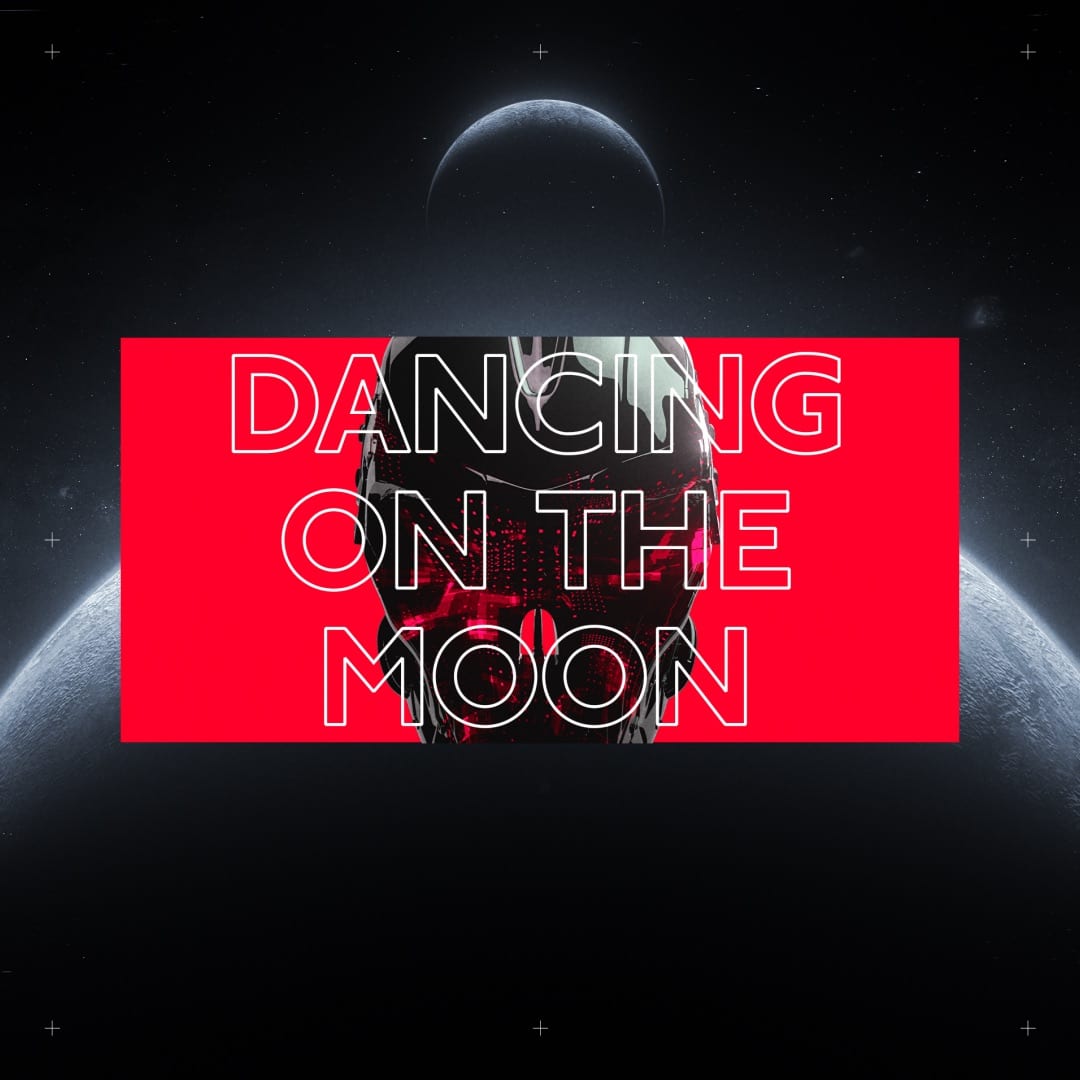 Mysterious electronic duo Unknown Brain return after a six month hiatus with one of the most beautiful singles of the year, ‘Dancing On The Moon’, out September 4th on NCS.

Featuring British singer Luke Burr on vocals, ‘Dancing On The Moon’ is an absolutely stunning piece of production, sublime in the melody, emphatic in the bassline and with a topline that soars effortlessly, delivering goosebumps as it climbs higher and higher.

Lilting synth arpeggios and padded bass give the track an initial lazy quality before soft horn swells, echoing hand claps and rousing piano chords thrust Burr’s vocal up towards more euphoric levels. A sumptuous slice of pop-electronica, the pair also manage to stay true to their musical roots as hints of stuttering trap rhythms follow on from the central riff, giving the single more breadth and dynamism.

Over the past four years Unknown Brain have become the shadowy kings of the vast NCS empire. Dwelling in the depths of their mammoth bassline constructs, the duo creates beautifully melodic worlds that rise up like shining edifices from their bottom line foundations. From raucous trap bombs like their 2016 debut ‘Superhero’, ‘Control’ and ‘Matafaka’ to anthemic trilogies like ‘War Game’, ‘War Zone’ and ‘War Dream’ to stunning cuts like ‘Inspiration’, ‘Why Do I’ and ‘Slow’, time and again the group deliver jaw-dropping productions that resonate with a growing global fanbase. With Spotify streaming numbers now putting them alongside the likes of Porter Robinson, What So Not, Cashmere Cat and more, and YouTube viewing figures that quite simply blow their peers out of the water, as the latter half of 2020 unfurls it’s surely only a matter of time before this faceless act becomes the name on everyone’s lips… 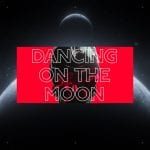