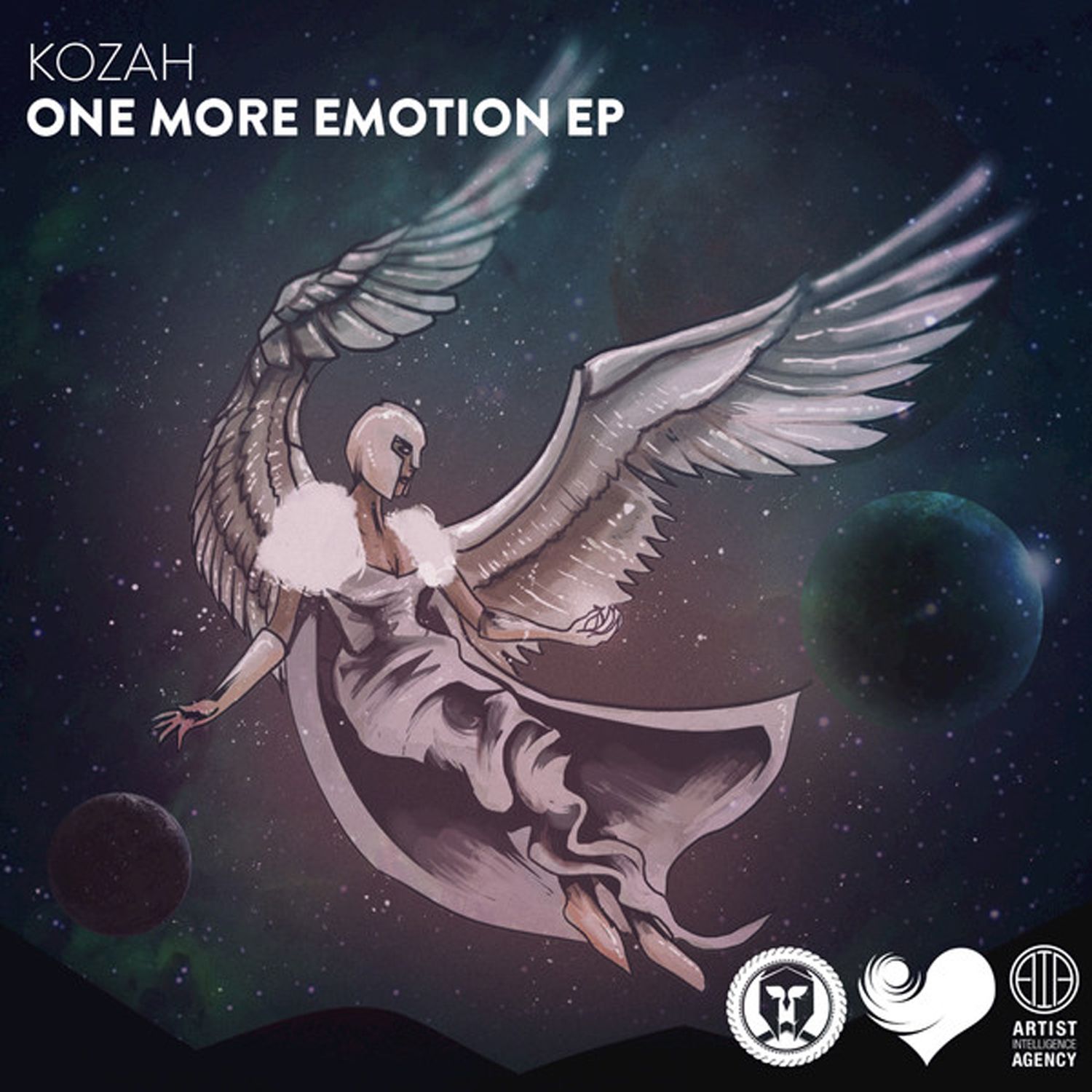 Albanian/American producer, musician, and DJ Ilian Veizi aka KOZAH, possesses a unique, contemporary sound that is both radio-friendly and accessible, while still rewarding serious listeners with its genre-bending creativity and playfulness.

His debut EP, One More Emotion, was released by the Artist Intelligence Agency and Hegemon Records, garnering an extremely positive response that has seen KOZAH perform at prestigious festivals and venues such as GlobalDance Festival USA, Red Rocks, Skylab Festival USA, BassLight Festival and USA nightclubs Club Beta and The Church.

His latest single, “Unleash” (feat. Otherside)” is a wonderful introduction to this brightly talented young producer’s style. An uplifting, expansive introduction gives way to sincere vocals, building in emotional intensity until the jaw-droppingly intense break section, with its trap rhythms, powerful hits and bursts of bright, shimmering synthesiser. Speaking about the track, KOZAH says, “‘Unleash’ is the gem from my first EP One More Emotion. It’s a special emotional track representing my sound and my feelings at the time I wrote it. An organic collaboration with vocalist Otherside completed my original thinking behind it.”