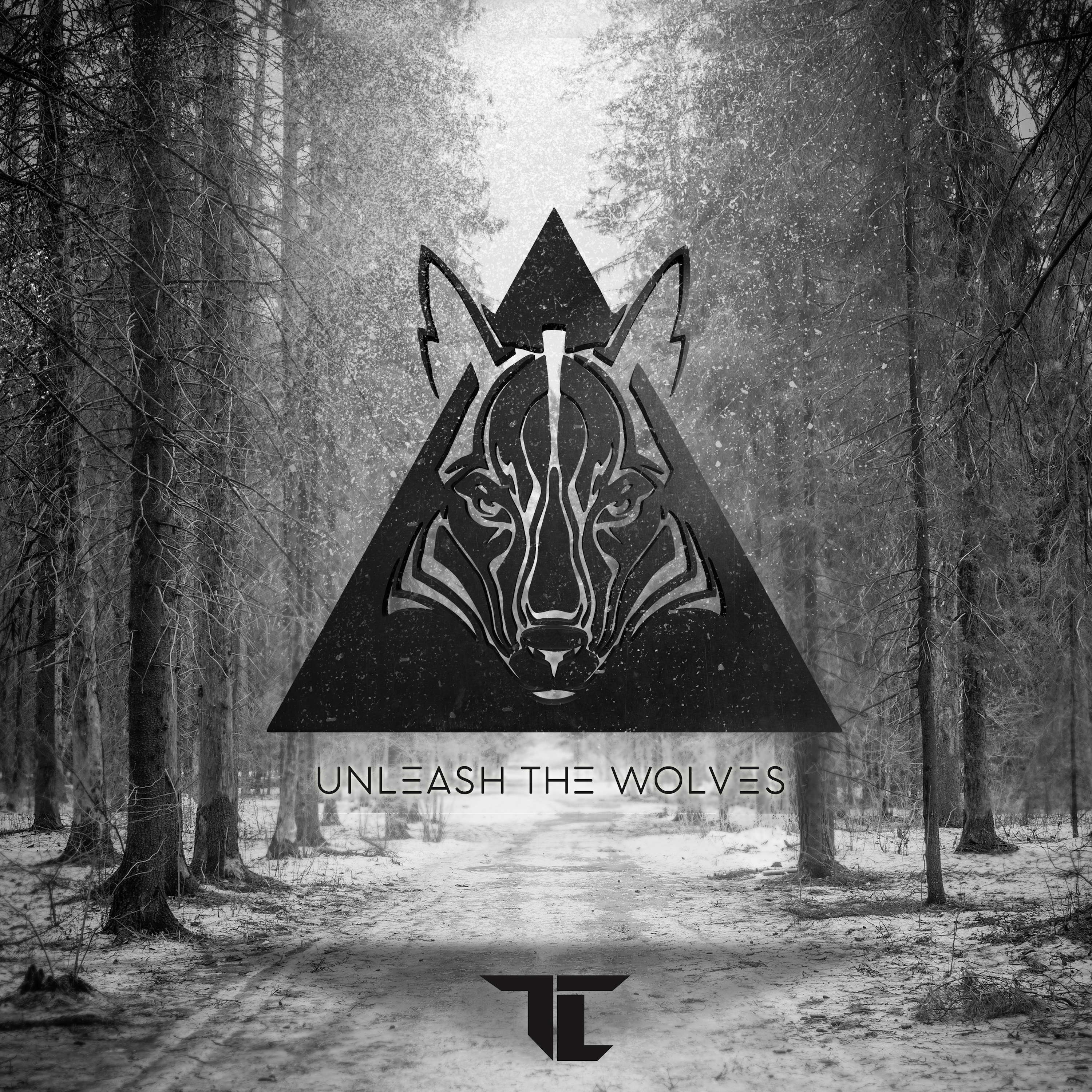 The album is described by Red Bull as one to “move the scene forwards” and UKF as one that covers “drum & bass’s ever-developing range.” Clearly this is a long-player with a sophisticated and diversified outlook, brought together under one distinct purview: music that works for the clubs.

“From a kid all of my dreams were to get where I am now; making drum & bass and playing club shows. I love that and I love my fans, it’s where I find my joy. With Unleash The Wolves I just really wanted to represent the underground club scene that I love.”

Played by Annie Mac, DJ Friction, Don Diablo, Chuckie and Phil Taggart on radio, this isn’t just club music, but it is purpose-built for taking dancefloors apart. From the synthetically-orchestral opening gambit of Start A Riot to the sublime structure of Annie Mac supported Hold On, the album has weight, range and depth. Consider the wolves unleashed!

Unleash The Wolves is available on iTunes now via 3beat – http://po.st/UnleashTheWolves