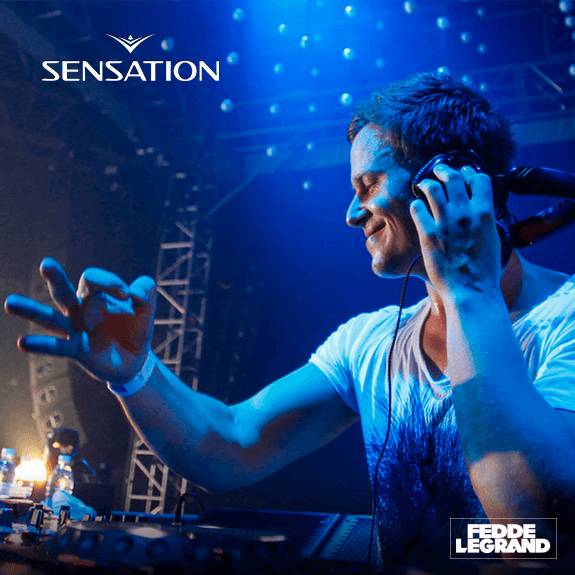 Earlier this month world renowned DJ Fedde Le Grand returned to his home country to showcase one of his biggest sets ever to grace Sensation Amsterdam. Playing a host of unreleased and unnamed tracks, Fedde now offers the opportunity for fans to unlock their favourite and encourage Fedde into an official release. Have your say by clicking on the link below:

With the likes of Sensation, Ultra Europe and his ground breaking GRAND performances behind him, Fedde is now well on his way through 2015’s schedule. Fittingly, he has chosen this time to cast our minds back past to events, specifically to his 2014 Twisted Summer Tour with a stunning new recap video.

With performances at Summerburst Stockholm, Ushuaia Ibiza, South West Four London, Sziget Festival Budapest and Ultra Europe Croatia, this video only adds further to the excitement and buzz surrounding his upcoming shows. Check it out below:

Still revelling in the success of ‘Cinematic’, a track that provided the musical backdrop to the Official Ultra Japan After-Movie and earned a top 5 spot on Beatport’s Progressive House Chart, Fedde now has his sights set on the remaining shows in this year’s Summer Tour including performances at Tomorrowland, Untold Festival Romania, and Creamfields, not to mention a seven hour set at Solar Summer Bulgaria!