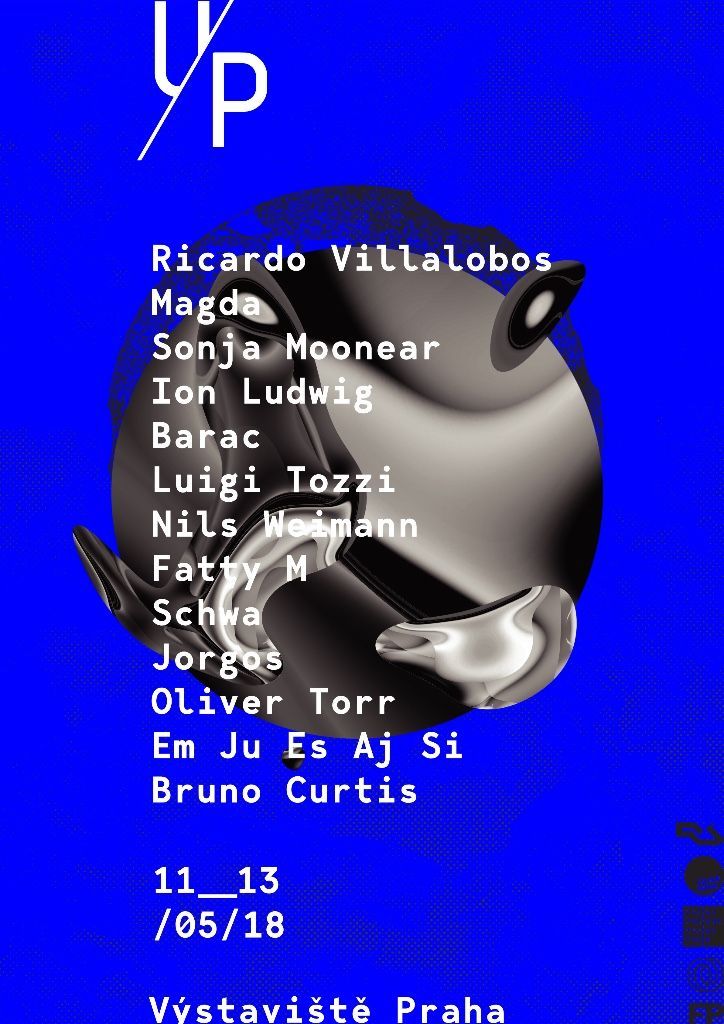 UP Festival aims to create a new musical movement in a city with an already thriving artistic culture, taking the scene into new realms and opening doors for new creative opportunities along the way. UP Festival will explore different spectrums of sound and light with over 50 artists performing at a unique location in the heart of one of Europe’s most spectacular cities.

Taking place over three days from 11 – 13 May in 2018, UP Festival will be held at one of Prague’s oldest landmarks Vystaviste Holesovice and host one indoor stage as well as three outdoor areas. Tickets are on sale now via Resident Advisor and the official website and range from 25 EUR for early-bird tickets to 50 EUR full price.