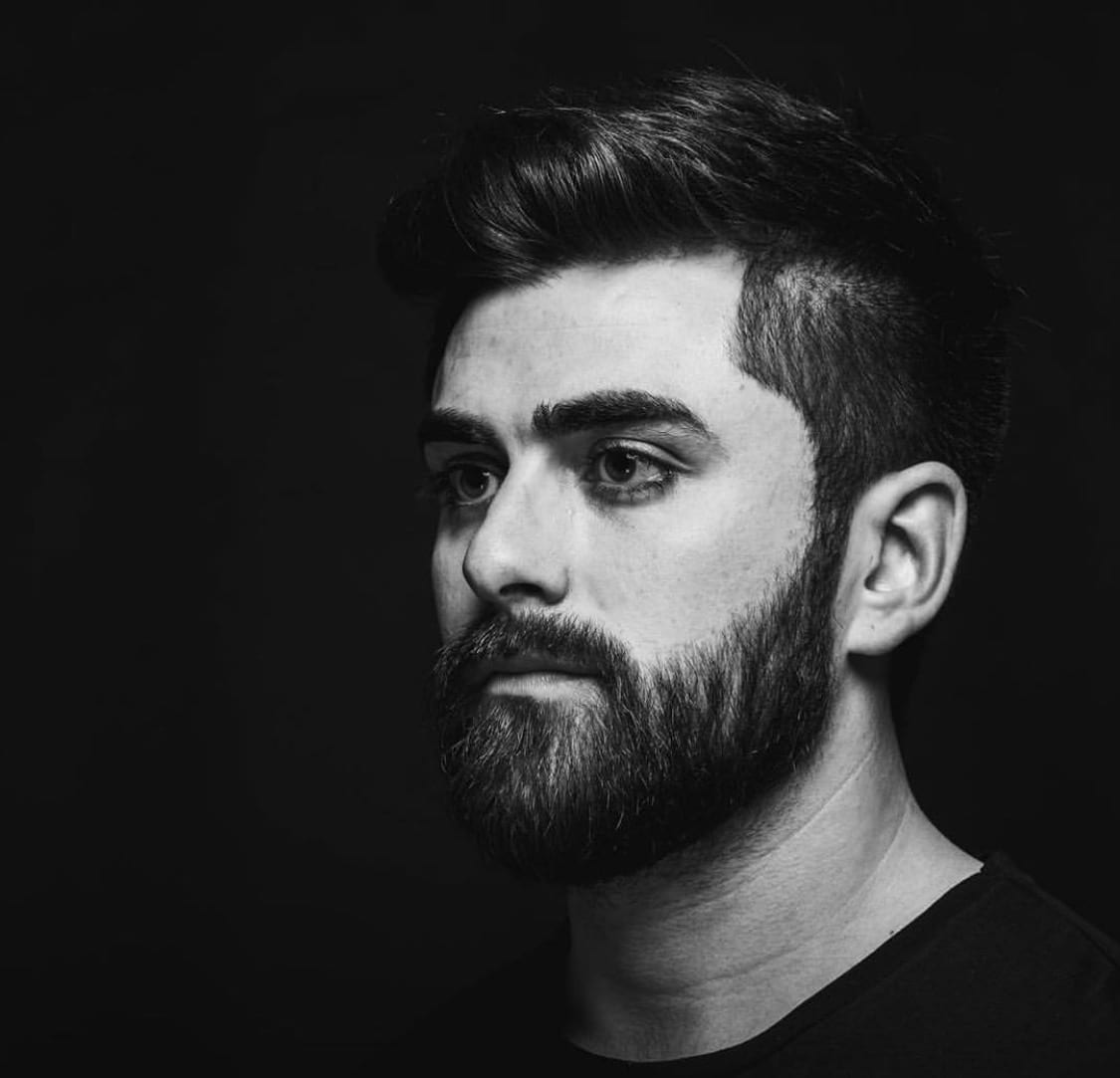 Following a stream of successful releases for the upcoming producer, Watky
gets ready to release his breathtaking Solar EP via his own imprint, Ilicit.
This package showcases four killer house heaters; Solar, Back To Me, Luca,
and Raw Afters. The EP fires up with title track, Solar, marrying prominent synth
structures with crossover disco elements, whilst Back To Me intricately weaves
hypnotic vocal samples with a jacking breakdown. On the B side of the EP,
Luca boasts weighty bassline and escalating percussion as Raw Afters rounds
off the EP with a mysterious yet smooth dancefloor weapon. Showcasing the
upcoming producers impeccable ear as a quality house producer, the Solar EP
is sure to get you boogying as we approach the summer months.
Yorkshire born, Watky’s career has been rapidly building momentum over the
past few years. From starting as a resident DJ his local Sugar Mill Club before
moving onto shows at the legendary Leeds nightclub, MiNT alongside some of
the biggest house producers on the circuit including, Loco Dice, Hot Since 82,
Green Velvet and Richy Ahmed.
Drawing on influences from his musical upbringing of his Mother’s love of
motown and Soul, Watky’s unique sound has found success on labels including
Twisted Fusios, Lost Audio, Deeperfect, Under No Illusion and 303 Lover.

It’s no surprise he has seen props from the likes of Loco Dice, Joseph
Capriati and Marco Carola. Now joining his in demand party brand’s label,
Ilicit for the Solar EP, Watky is poised to deliver his biggest year yet. 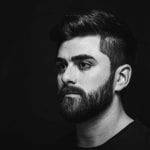