Anna Of The North - Us 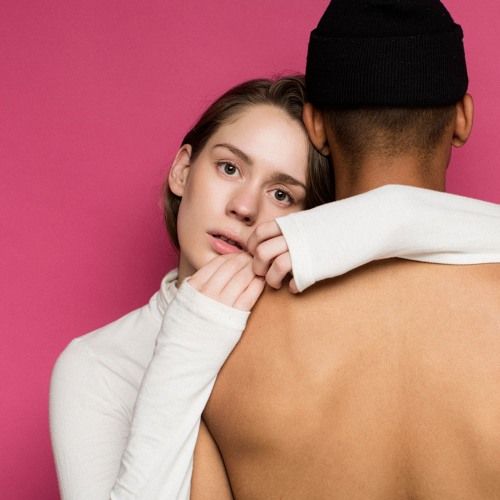 Anna Of The North - Us

Oslo based duo Anna of the North unveil new single “Us” – the fascinatingly fragmented, synth-driven follow up to previous singles “Sway”, “The Dreamer” and “Baby”,  “Us” delves deeper into Anna of the North’s lore and emotion, dusk into evening and all the promise — good and bad — that night brings.

Speaking of the track the duo say:

"It's about a relationship between two people with a really strong connection. When it’s so good it’s bad for you. All of us have had that special person you'll never forget where the timing wasn't right"

The duo's songs have been streamed over 30 million times, and caught the attention from tastemakers like Fader, NYLON, Noisey, Pigeons and Planes and Gorilla Vs Bear and have risen to the top of the Hype Machine charts. "Sway" also garnered an official remix from certified hit makers, The Chainsmokers.

Anna Of The North has recently completed a tour with Kygo, as well as run of UK dates including The Great Escape and shows with Liss. Further news of live shows coming soon.  "Us" is out now via Different Recordings, the electronic imprint of the [PIAS] family and Honeymoon.

"Us" was premiered on i-D listen here: http://found.ee/ussoundcloud