Ushuaïa Ibiza Announces The Return Of Martin Garrix For Summer 2018 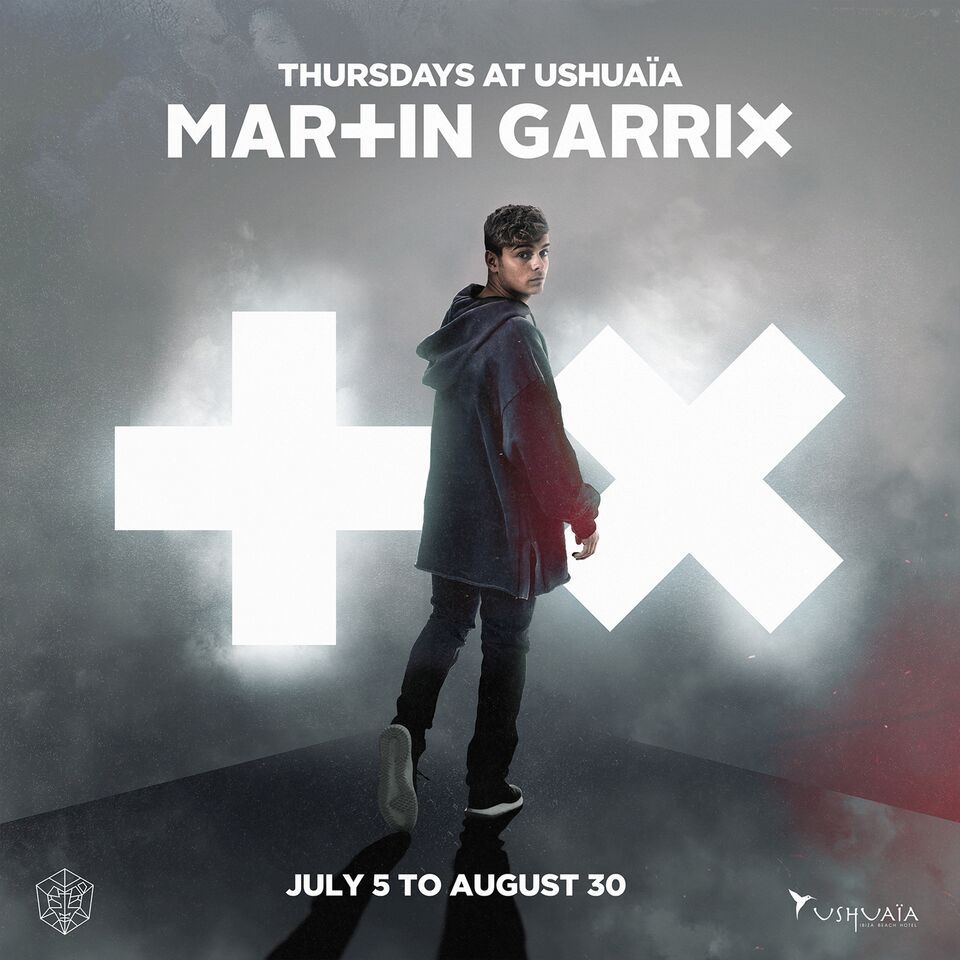 Ushuaïa Ibiza Announces The Return Of Martin Garrix For Summer 2018

Ushuaïa regular and firm fan favourite Martin Garrix will be returning to Ushuaïa Ibiza Beach Hotel this summer for what has become one of the biggest residencies on the white isle.

Renowned for his unique and innovative party concepts, the young prodigy has ensured that there is only one place to be on a Thursday night, causing incredible scenes at Ushuaïa’s legendary poolside stage week after week. Opening on 5th July, Martin will be making the world’s #1 open air club his home for a run of nine shows until the end of August. With the lineup still firmly under wraps, if previous years are anything to go by, partygoers can expect a world-class array of top tier talent taking to the decks each week.

It’s easy to get lost in the numbers behind Martin Garrix’s meteoric rise – the 21 year old Dutch superstar has already set precedents and scored landmarks at every corner of the music industry. Martin has become one of electronic dance music’s youngest superstars, with his 2013 release of his smash hit “Animals” topping the charts in late 2013 at the age of 17. Just three years later, he was voted #1 on the 2016 and 2017 DJ Mag Top 100 Poll. The young producer has made Billboard’s prestigious “21 Under 21" 3 times, as well as Forbes’ “30 Under 30” list twice and was named one of GQ UK's 'Man of Today' in 2017. In 2016, Garrix signed a global deal with Sony Music International marking his ascent into the highest reaches of the music industry. His first single for RCA/Sony Music Intl, “In The Name Of Love” featuring Bebe Rexha, amassed over half a billion streams in just 3 months and has become a massive hit worldwide. Last year he continued his wave of success and started his own record label; STMPD RCRDS, released hit singles like ‘Scared To Be Lonely’, ‘There For You’ and ‘So Far Away’ and completed residencies in Las Vegas and Ibiza.

The jewel in Ibiza’s party crown, Ushuaïa’s dedication to bringing the most sought after names to their world-famous stage ensures they remain one step ahead of the game every time. Renowned around the world for their legendary poolside parties, year after year the team behind the #1 open air clubs raises the bar ever higher, with an impeccable lineup of superstar residents from across the electronic music spectrum playing from daytime to midnight. Not just content with packing their nights full of world class artists, Ushuaïa constantly outdoes itself when it comes to phenomenal productions, with a different theme each night of the week. With incredible pyrotechnics, mind-blowing lighting, visuals and a state of the art soundsystem, not to mention the beautifully designed gogo costumes, as well as an abundance of confetti, streamers and CO2, it’s no surprise people flock from around the world for the inimitable Ushuaïa experience.