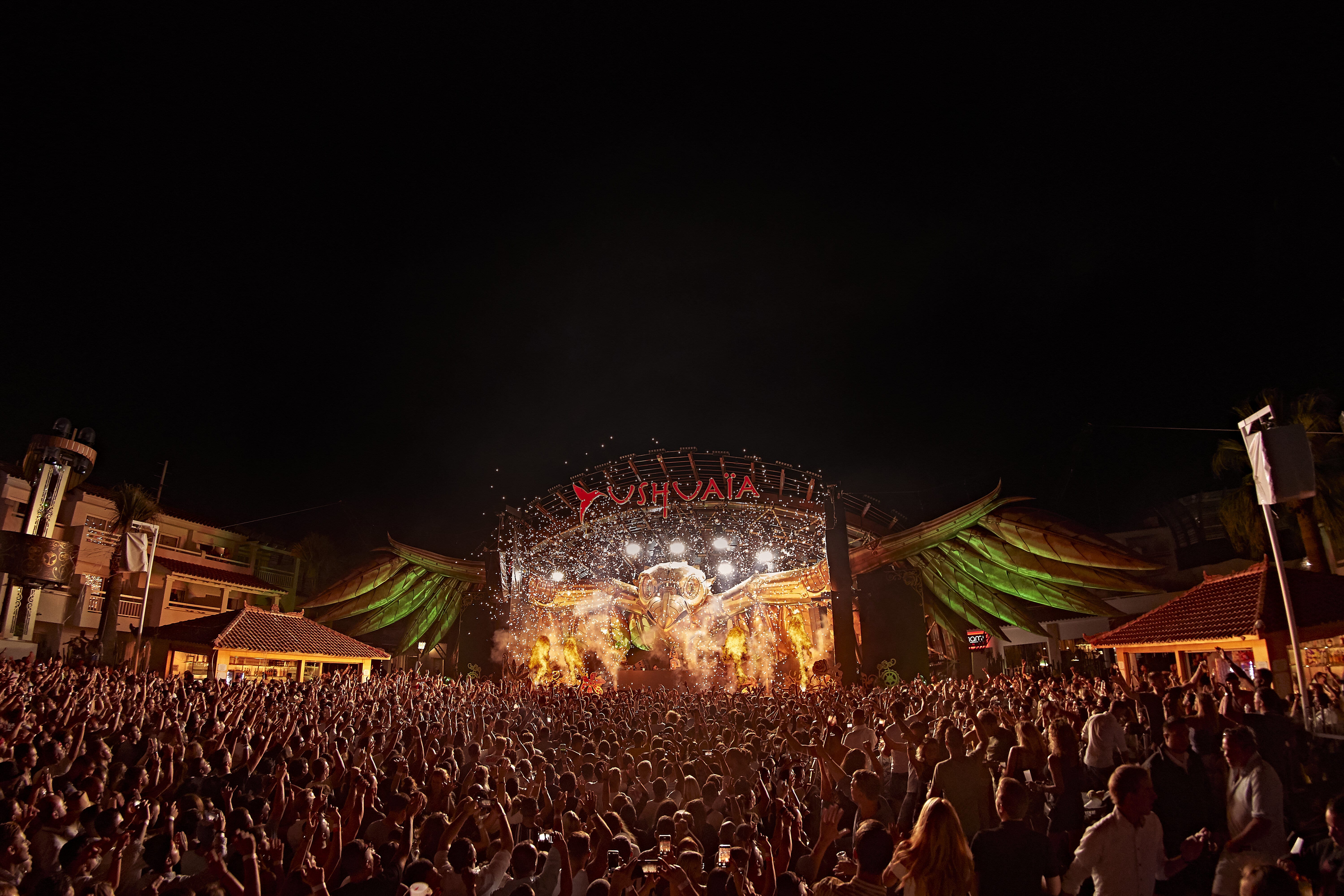 The incredible Tomorrowland presents Dimitri Vegas & Like Mike series at Ushuaïa Ibiza came to a glorious close yesterday evening as thousands of guests swept through the iconic open-air venue. Despite a long list of noteworthy season highlights, last night’s show was particularly spectacular as the crowd lapped up the final summer show at Ushuaïa soundtracked by the acclaimed Belgium brothers.

Week after week Dimitri Vegas & Like Mike brought something unique to the pool-side stage. The duo welcomed some of the world’s biggest stars, including the likes of the iconic Paris Hiltonand NBA star DJ Diesel and Latin legend Bad Bunny who each brought unforgettable performances. Not to mention the dance music legends who the brothers assembled each week, from Lost Frequencies to Afrojack to Jonas Blue, Oliver Heldens, the line-up was curated with perfection to bring inimitable vibe each week. Latin sensation Natti Natasha also made a special appearance, performing the summer smash hit ‘Instagram’ in collaboration with Dimitri Vegas & Like Mike, David Guetta, Daddy Yankee and Afro Bros.

2019 was a spectacular summer as international crowds united to celebrate 15 years of Tomorrowland. With Ushuaïa and Tomorrowland’s production teams in tow, the best in the business joined forces to design an incredible stage setup featuring a gigantic bird with golden wings spread wide across the famous Ushuaïa stage. Each event featured a 360 production experience, from incredible pyrotechnics, mind-blowing lighting, visuals and CO2.

The jewel in Ibiza’s party crown, Ushuaïa’s dedication to bringing the most-sought-after names to their world-famous stage ensures they remain one step ahead of the game every time. Based on the experiences gathered over the years, Ushuaïa Ibiza is dedicated to providing the best outdoor entertainment possible. The legendary poolside parties have been drawing in the crowds ever since the very beginning. The team behind the #1 open-air club raises the bar ever higher, with an impeccable lineup of superstar residents from across the electronic music spectrum playing from daytime to midnight. Not just content with packing their nights full of world-class artists, Ushuaïa Ibiza constantly outdoes itself when it comes to phenomenal productions, with a different theme each night of the week.