Ushuaïa Ibiza confirm Swedish House Mafia will return to Ibiza for one exclusive show this summer. 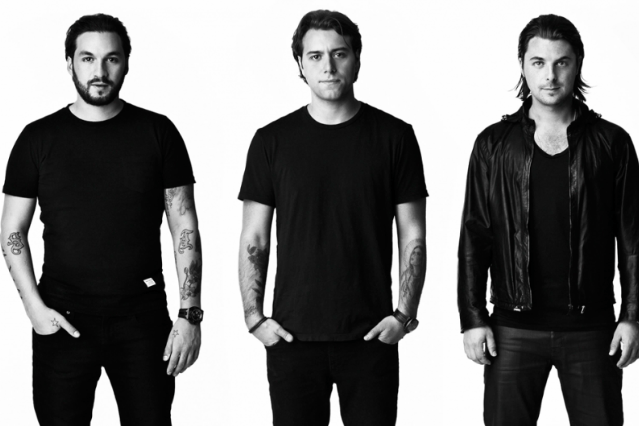 Ushuaïa Ibiza confirm Swedish House Mafia will return to Ibiza for one exclusive show this summer.

The Night League, the team behind Ushuaïa Ibiza, finally put the rumours to rest, confirming that Swedish House Mafia will perform a single Ibiza show this summer at the islands’ No.1 open-air venue on Friday, July 26th.

It’s been seven years since the Swedish House Mafia blew up social media with their final show in Ibiza before their break up at the end of 2012. Yann Pissenem, CEO and Founder of Ushuaïa Ibiza says, ‘It was an honour to be a part of such a historical event when we hosted the island’s final Swedish House Mafia show in 2012. Fast forward to now, I think I speak for the whole team when I say we’re beyond excited for the reunion, and we are preparing in full force to celebrate it at Ushuaïa this summer.’

With a longstanding history together, including a full residency in 2011 and 2012 at the island’s most iconic outdoor venue, it makes sense that the Swedes to return to Ushuaïa Ibiza to host this highly-anticipated show.

Swedish House Mafia shocked the world when they played together at Ultra Music Festival 2018; the first performance after their break up in 2012. Since then, fans around the globe have been paying close attention as the Swede’s tease what’s next to come. The trio erupted a spiral of speculation when Axwell, Sebastian Ingrosso and Steve Angello uploaded ‘Ibiza 26.07.19’ to their Instagram stories back in February. Today Ushuaïa Ibiza once again live up to their reputation of showcasing the most sought-after acts dance in music, announcing with great honour that the Swedish House Mafia will share the poolside stage for their legendary Ibiza come back.

The countdown has begun.

Tickets will go on sale at theushuaiaexperience.com this Thursday, 25th April at 12pm. Be fast to avoid missing out.