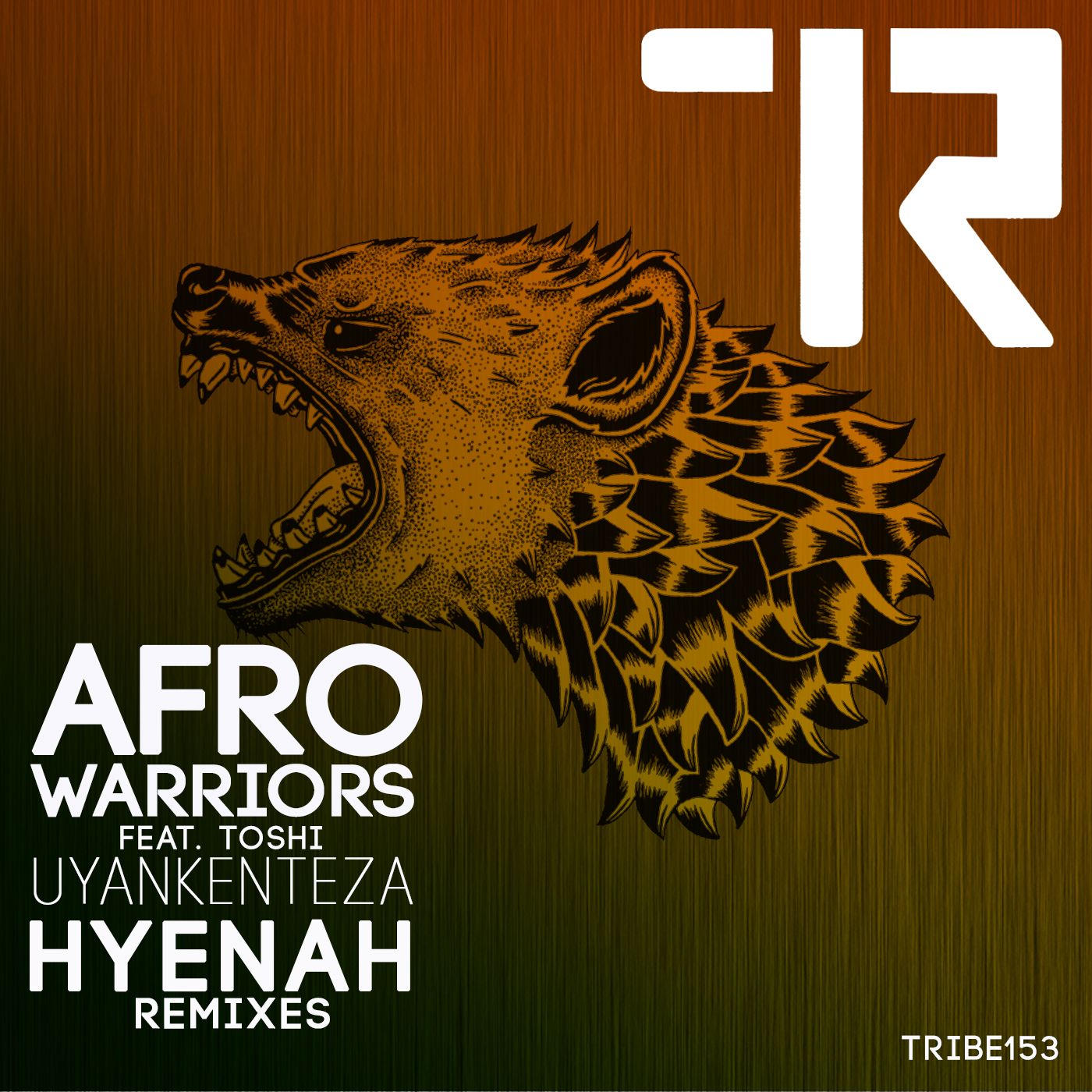 Hyenah remixes ‘Uyenkentenza’ by Angolan based duo Afro Warriors is the next offering on Zepherin Saints' Tribe Records.

Saying 2016 was a good year for Hyenah is an understatement, having been named Traxsource’s Afro House artist of the year and coming in both first and seventh place in Resident Advisor’s top 100 DJ charted tracks. Hyenah has also been incremental in pushing the Afro House sound into some of the world’s top clubs including Tel Aviv’s Breakfast club and Amster­dam’s Toffler. All of this whilst also running RISE – a bi-monthly night at Berlin’s Watergate, hosting the likes of Osunlade, AtJazz and Raoul K to name but a few.

Dr.Renas and DJ Bráulio Silva paired up as Afro Warriors in 2015 and have quickly built a reputation for their rhythmic house productions on the likes of DM.Recordings, Olukwi Music, and

Hyenah takes the already solid elements of ‘Uyenkentenza’ and creates a crisp and deeper club focused re-work. Driven forward with the mesmerising vocals of Toshi, a rumbling bassline and shuffling hats are accompanied by hypnotic strings and warm side chained pads. A refreshing take on the original that is sure to set clubs and dance floors alight once again with the flourishing Afro House sound.

Hyenah’s remix of Uyenkentenza is set to drop on Tribe Records on 17th February 2017.