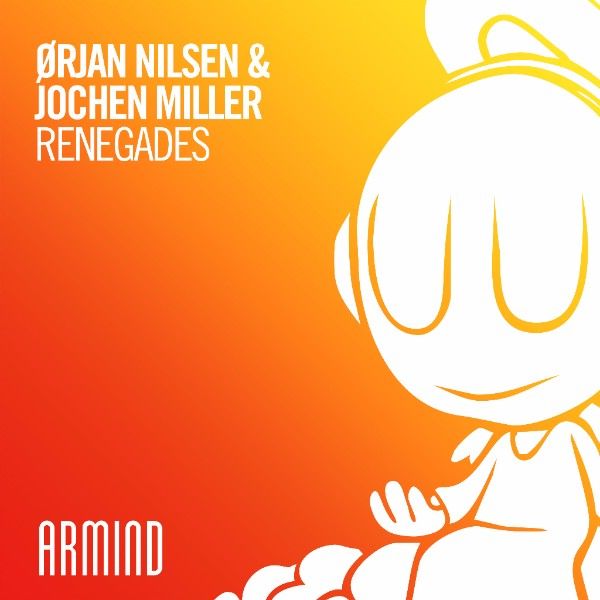 Ørjan Nilsen and Jochen Miller have really outdone themselves this time. Out today on Armind, ‘Renegades’ marks the pair’s debut collaboration and is widely regarded as the latest stomping highlight of the new Trance year.

An offering that obliterates boundaries and defies genres, ‘Renegades’ clearly shows the full extent of Ørjan Nilsen and Jochen Miller’s production prowess. Teeming with club-demolishing sounds and a stellar melody, the song is destined to make a gargantuan impact across the globe.

In addition to releasing their brand-new offering after its premiere on Armin van Buuren’s A State Of Trance radio show last night, Ørjan Nilsen and Jochen Miller are both scheduled to perform on the next A State Of Trance event. A State Of Trance 800, which is to take place in the Jaarbeurs in Utrecht, the Netherlands on February 18th, is likely to see a lot of the dance floor carnage that ‘Renegades’ brings about.