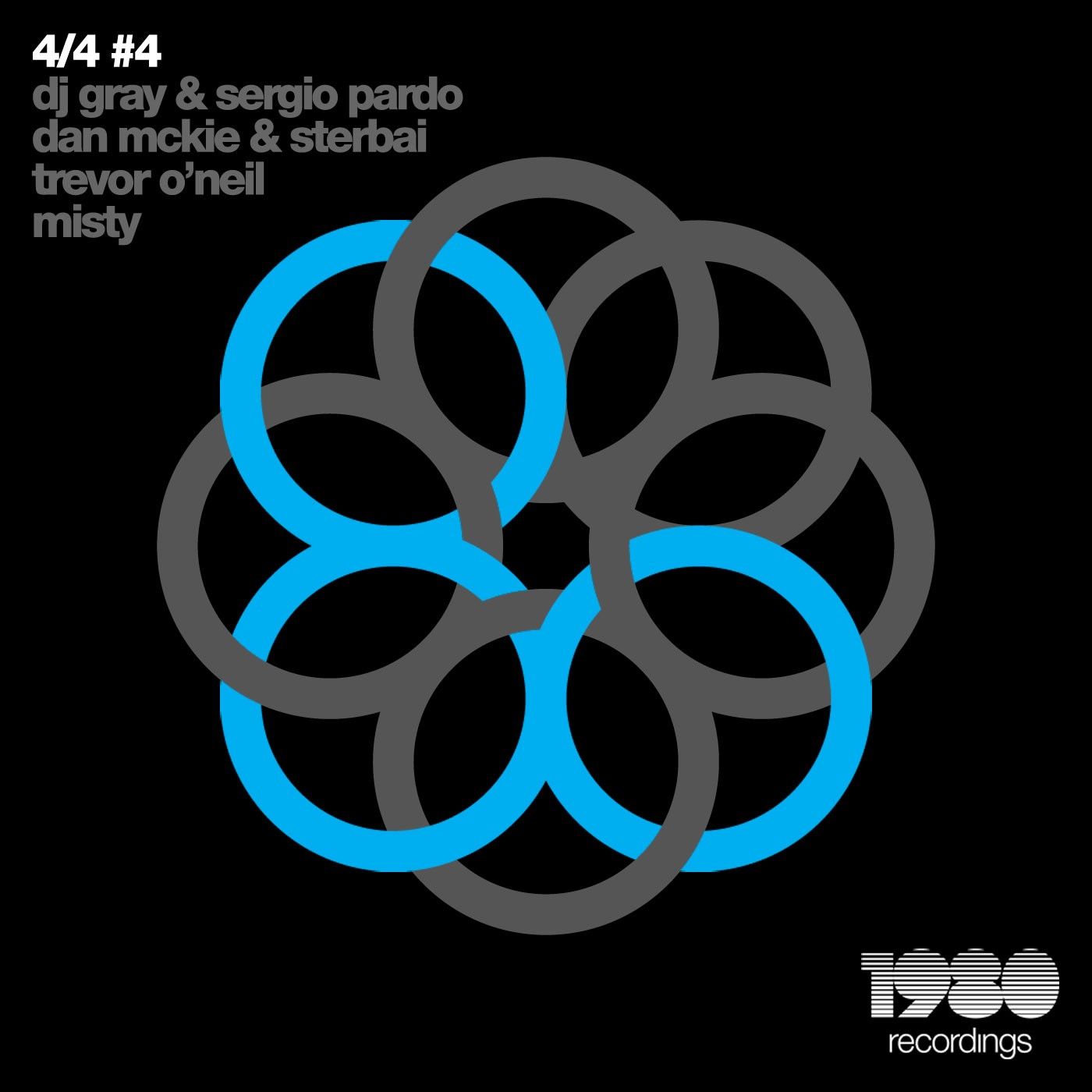 1980 ends 2013 with a bang and drops 4/4 #4, with tracks from head honcho Dan McKie, who teams up with the awesome Sterbai to deliver a tech techno fuelled groover, ’The Sinner’, which was debuted on Claude VonStroke’s Radio 1 Essential Mix in November 2013. Next is DJ Gray & Sergio Pardo who drop a funky jackin tech number. Trevor O’Neil makes his debut on 1980 Recordings after his success on MUM with his beatport & traxsource charting release, here he drops a deep tech number in the form of ‘R6 Rider’. Last but not lease is Misty who makes a return to 1980 with his ‘It’s A Groove’ track (it does what its says).