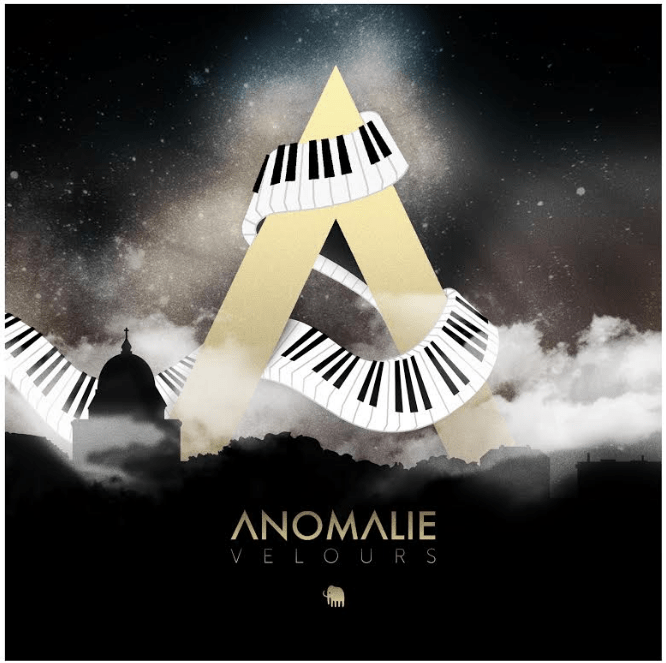 Nicolas Dupuis is a classically trained, highly versatile keyboardist and producer based in the beautiful city of Montreal. Music has been in his blood since an early age, leading to more than 17 years of experience studying classical and jazz piano performance. He also became the first person to be awarded the Yannick Nézet-Séguin (Philadelphia Orchestra, Orchestre Métropolitain, Rotterdams Philharmonisch) excellence grant in 2012.

It was around that time he decided a change was in order. Using the moniker Anomalie, he began producing tracks infused with a combination of classical music, jazz, hip hop, funk, fusion and various electronic elements. Sounds hectic, but Nicolas pulls it off seamlessly as evidenced on his debut self-titled EP from 2014, and further confirmed by nearly 2M views his performance videos garnered on Facebook. Anomalie then made his debut on Lowtemp with single “Odyssée” in April of 2016. Soon after he began touring with Gramatik as his keyboard player on live shows, while also working on his second EP.

The “Métropole" EP is now completed and the first single lifted from it is titled “Velours." It is beautifully constructed and a perfect example of how Anomalie’s singular style became even more refined over the years. The track is still smooth, jazzy, and has an unmistakable hip hop beat, but it’s also a lesson in how to achieve more with less. The backbone of composition is a gloriously syncopated groove that gives "Velours" a truly unique characteristic and it’s this foundation that Anomalie’s masterful keyboard strokes are then layered on top of. It feels dynamic, despite the fact it is a slower jam not dependent on the  unexpected arrangements that Nicolas became known for earlier on. It’s just velvety and smooth like an evening summer breeze in the city.