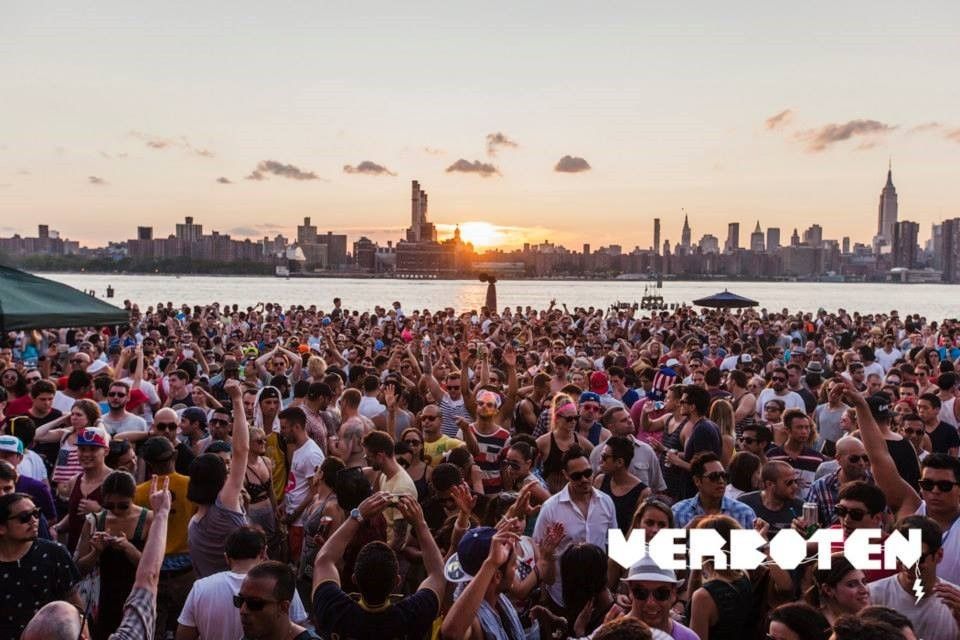 After StageONE, dance the night away at the official afterparty taking place just up the street at the Verboten club with Sasha, Scuba, Agoria and Ashwin Khosa.

The series is produced with the support of New York City Department of Parks & Recreation and Open Space Alliance for North Brooklyn (OSA). Proceeds from the concert series will be used to help maintain, activate, and further develop the Park.