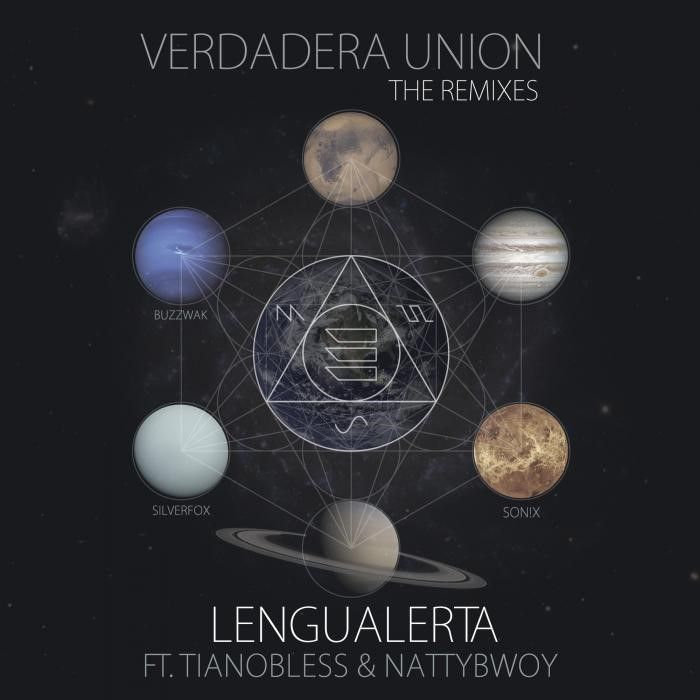 Lengualerta is a project focused on awareness and social transformation through music and poetry of lyrics. Verdadera Union Remixes (EP) infuses the Jamaican Soundsystem culture of the 60’s, with Latin MC’s remixed by R3GMA’s heavy hitters: Buzzwak, SLVRFX and SON!X. creating a powerful blend between futuristic sound design and Latin American protest songs. Buzzwak reinterprets the original in a hybrid trap/future bass vibe which is rowdy and wild. SON!X gives us a full on powerhouse putting the dub back into (dub)step. To close off, SLVRFX brings his funky glitchhop vibes in his hybrid glitchhop/drumstep remix banger. Verdadera Union tears down all walls and barriers, uniting cultures and audiences through the universal language of rhythm.