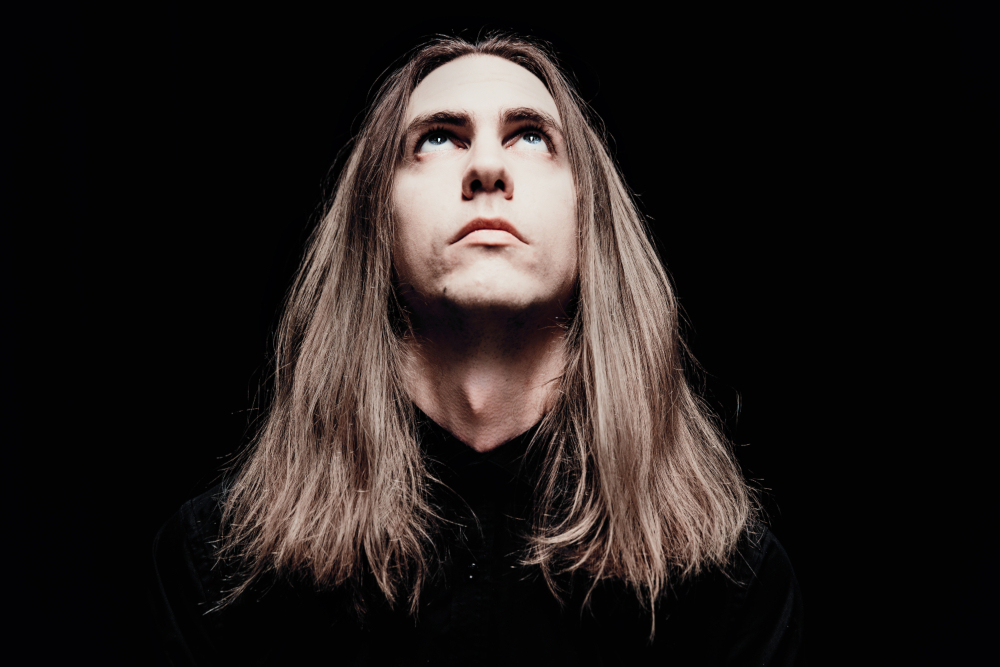 Multi-talented electronic artist Axel Thesleff has released his latest single ‘Pouring Down’ on the 8th of October via Axu Arts. The single will also be accompanied by a video of the musician longboarding in Lapland. Axel Thesleff gained notoriety when he released the irresistible single, ‘Bad Karma’ which racked up over one billion plays across platforms and featured on the Adidas’ Faster Than campaign as well as in the UK-based Twinning’s Glow tea campaign. The producer toured the US with legendary artists such as CloZee and Beats Antique, and performed at festivals with other well-known acts such as Deadmau5, ZEDD, Paul Van Dyk and Alt-J. The producer has also recently released ‘Timeflow’ (accompanied by an instrumental version) as well as a reworked edition of ShiShi’s ‘Sajani 2.0 (feat. Ben Parag)’.

Over the years, Axel Thesleff has been supported by the likes of Billboard, YourEDM, Dancing Astronaut, CLASH Magazine, EDM.com, EARMILK, When We Dip, Magnetic Magazine, Mixmag Asia, DJ Mag Spain and The Needle Drop, to name a few. The producer has received significant support from tastemaker Youtube channels such as Trap Nation, 8D Tunes, Bass Nation, House Nation and Taz Network, amongst others, as well as continued support from BBC Asian Network’s Yasser.

Born and based in Helsinki, Finland, Axel Thesleff finds inspiration in the variegated likes of Sigur Ros, Godspeed You! Back Emperor, Aphex Twin, Telefon Tel Aviv, Radiohead, Burial, Gold Panda to name a few, as he creates a sound that traverses musical borders. ‘Pouring Down’ calls to mind trendsetting artists such as M.I.A., Fakear and CloZee. Axel Thesleff has been on a journey to recreate live performance in a safe way: the first was an hour-long Arena Live set, shot at the Helsinki Ice Hall. The next live show was in collaboration with Colours of Ostrava and Hotspot at the austere location of Dolní Vítkovice, an industrial heritage site in the Czech Republic, earlier this year. The Colours of Ostrava show calls to mind the epic videographic stylings of Cerclé.

There’s a beauty in acknowledging the unchangeable force of nature and finding a way to embrace it rather than attempt to rebel against the inevitable. Percussive tones meet bold static storm elements in Axel Thesleff’s latest single as we’re swept away on a rive of cheerful bass notes and warm vocals to provide shelter against the harsh world.

Axel Thesleff shares his thoughts on the latest single, “You ever get those days where nothing is going right, and on top of everything it starts raining and you don’t have an umbrella? My new song ‘Pouring Down’ is a reminder to just keep calm and take it all in with acceptance and perseverance, because what’s the other option? Being angry and bitter won’t get you dry. Might as well enjoy the free shower.” 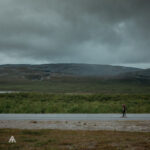 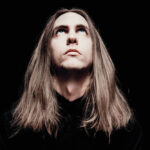