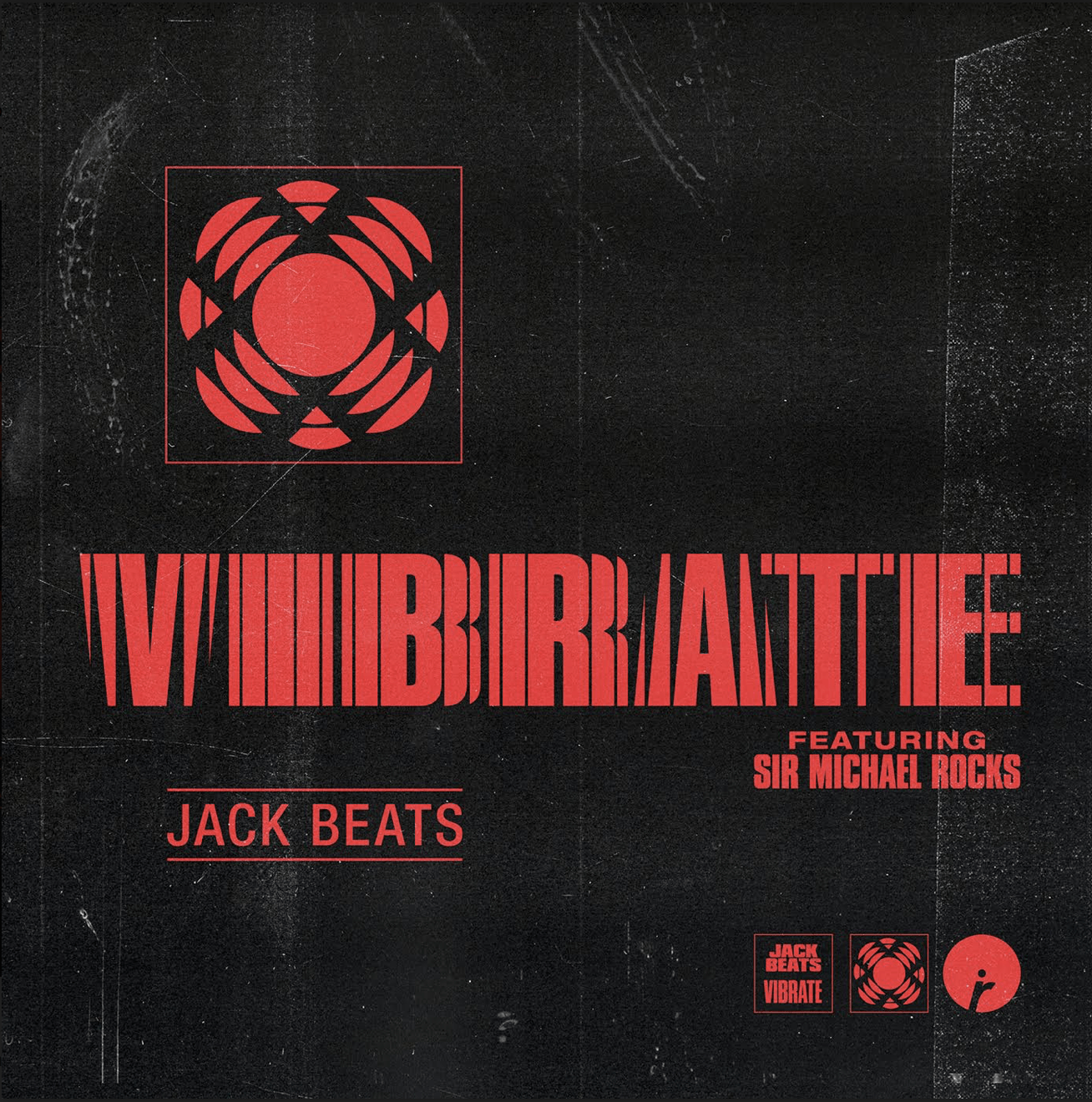 This year, UK duo Jack Beats are celebrating a decade as pioneers of a trademark hybrid sound that fuses hip-hop, house, and drum 'n' bass. Since 2007, Jack Beats have been awarded a thriving international fanbase with their forward  thinking approach to production and DJing that has resulted in festival bookings worldwide, including Electric Daisy Carnival and Beyond Wonderland coming up in 2018.

Following 2017 releases with DJ Zinc titled "The Anvil"  and the Modulate EP via Night Bass, the duo, real names Niall Dailly and Ben Geffin,  are kicking off 2018 with another new EP, this time finding a home at Insomniac Records. Titled 'Vibrate,' the double header EP hears Jack Beats delve deep into a complex multi-genre sound. First up, the project's title track enlists Sir Michael Rocks of The Cool Kids to lay down a set of whirlwind rhymes atop a Jack Beats' production that channels a notable G-House feel. The companion track, "Keep On," falls into familiar Jack Beats territory with a roving house music rhythm jam packed with punchy bass and synth experimentation to give the song a classic-meets-current sound.

If unfamiliar with Jack Beats before now, the duo are renowned for their performances at Coachella, Glastonbury, EDC Las Vegas, Sonar, Fuji Rocks, and more, and releases on some of electronic music's most renowned labels including Columbia, OWSLA, Rinse, and Night Bass. Up next for Jack Beats, fans can catch them live on a string of US tour dates hitting Los Angeles, Chicago, Minneapolis, San Francisco, Dallas, Calgary, festivals Beyond Wonderland and Electric Daisy Carnival, and more.