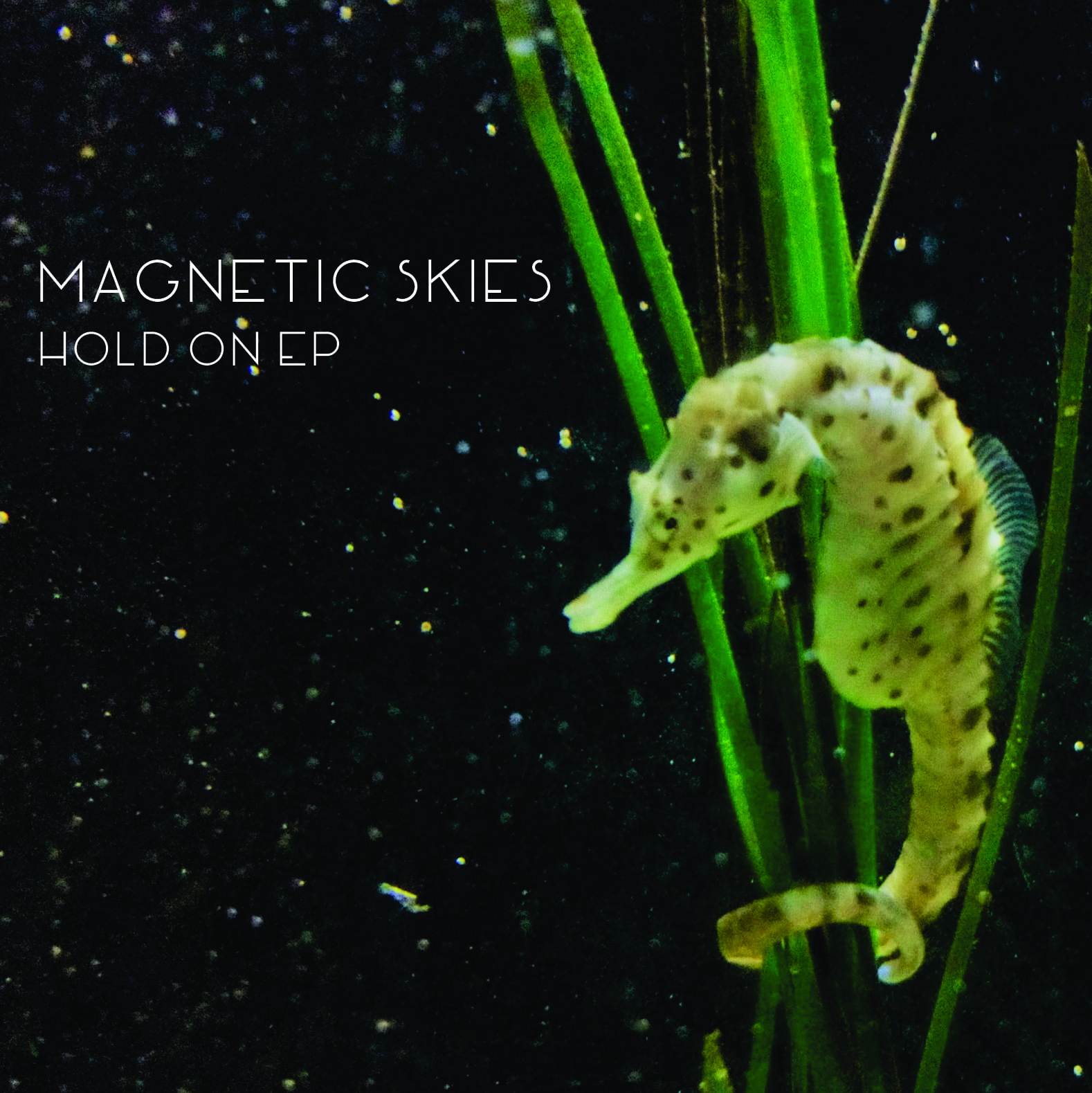 Hot on the heels of supporting Heaven 17, synth-rock band Magnetic Skies are set to release their second EP, “Hold On”, in July 2019 via the independent ReprinT Records label. Lead track “Hold On” just came out as a single and now the video for it is here:

Following the duo’s debut EP, “Dreams And Memories”, which received glowing praise, the 5 tracks on the new release showcase the diverse elements of the band’s output, moving from synth pop and rock to ambient soundscapes. The songs feature Kent’s delicate and instinctively melodic vocals set against Womar’s synth backdrops, evoking the emotionally-charged hooks of some of the 80’s defining pop bands, such as Japan, Duran Duran and Tears For Fears.

Opening track, “Hold On”, is all pulsating, vintage analogue synths and bass, with a big, memorable chorus – a song about finding redemption from temptation: “A picture in my hand,/temptation over shifting sand/bring a dream to life/I’m so alone tonight/hold on and save me”.

“We wanted to draw on the feel of some of the great pop songs from the 80s on this track, and also give it a contemporary edge”, Jo explains, “there are deliberate nods to bands like The Human league and Japan, and hopefully that comes through with the synthesizers, the backing vocals and the effects we added to Simon’s voice”.

“Refugee” is an uptempo synth rock track dealing with the nature of reality and the suffocation of anxiety and panic: “I’m drowned in confusion/blind by illusion/I want to find a reason/something to believe in”. The track is a re-recorded and re-worked version of a song Simon had written before the band was formed, and features a video of him as an astronaut taking off from Portsmouth’s Spinnaker Tower, in which the Queen is seen making a guest appearance.

Third track, “Over The World”, slows the pace – it’s is a hypnotic, dreamy track about terrorism, drawn from the experiences of some of the survivors of 9/11: “shadows falling into light/the city lies in clouds of dust/there’s heartbreak as all our lives and fragile seams open up/can you hear me over the world?”. Simon’s vocals meander poetically around a repetitive, insistent bass riff, decorated with ambient synthesizers and guitars.

“The Earth Is Mine” is an atmospheric ballad lamenting the effects of climate change, and man’s destruction of the world, and giving an imagined voice to nature: “The earth is mine ocean and forests sigh/my sky watching my lifetime fly/I want to sing ‘this is my world…is this my world?’”.

“This is obviously a huge topic in the news now, and rightly so”, says Simon, “I wanted to add my voice to the growing opposition to the relentless destruction of the world’s environment and resources. Especially at a time when you have the leader of the most powerful nation in the world openly denying the things we can see and feel before our very eyes.”

The EP also features a bonus, stripped-down acoustic version of “Hold On”.

All the tracks were mixed by the band with Rob Aubrey (Big Big Train), apart from “The Earth Is Mine”, which was recorded as part of the band’s sessions with legendary producer Phill Brown (Talk Talk/Bob Marley/Rolling Stones). 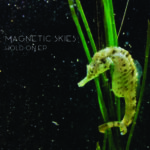