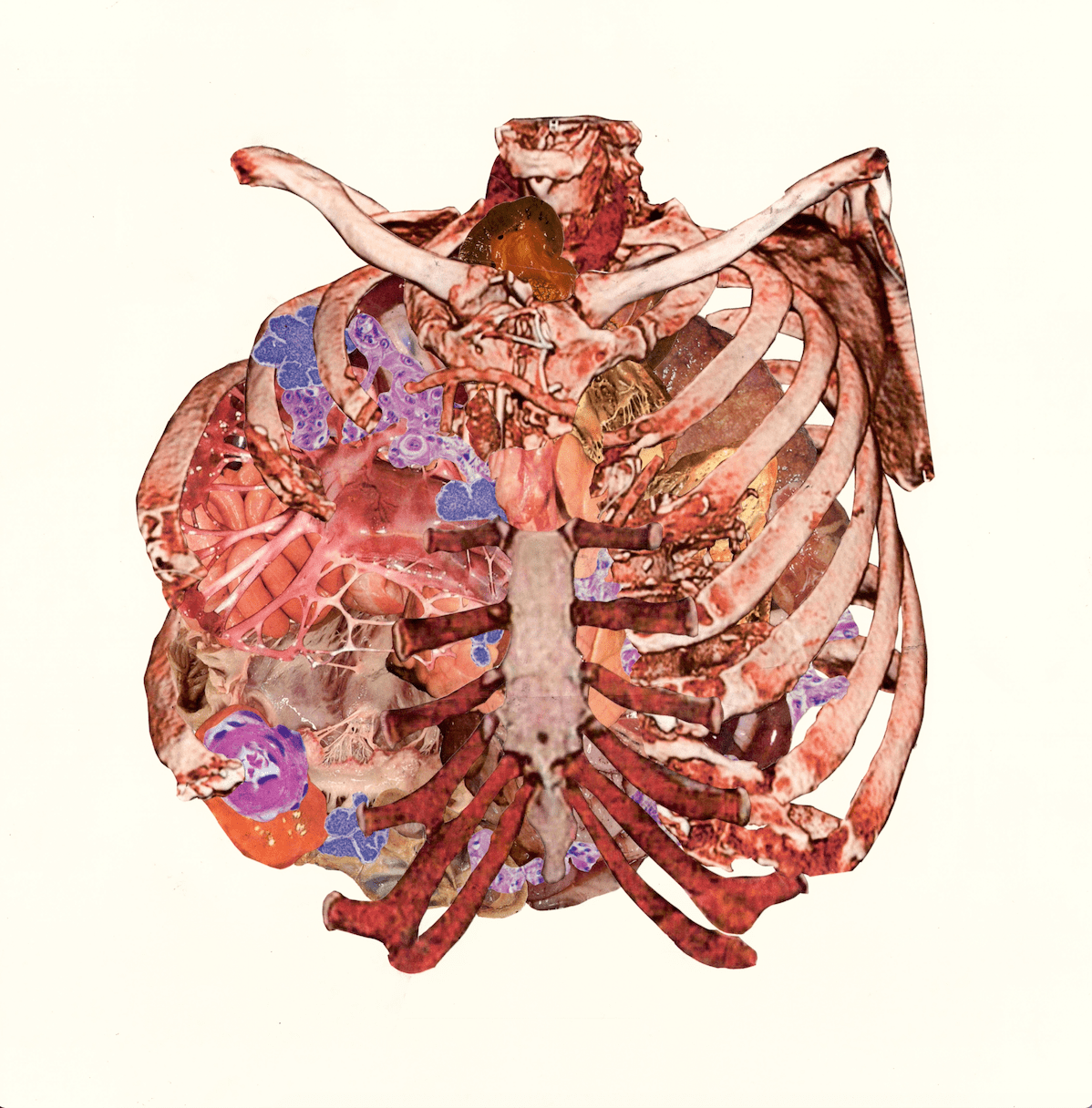 Gregarious producer Getter has been making loud and bold moves since 2010. Known for his infectious pieces of work including recent releases “Colorblind,” and three-track EP DAHLIA I collaborated with Ghostemane, today the outlandish producer is excited to reveal his official Visceral album teaser.

Having spent the past two years in the studio working on the album, Getter gives fans a taste of the Visceral album in the form of a video preview. The snippet showcases a compilation of Getter’s amalgamation of his inner feelings and awry yet soul-touching sounds. A twist on the expected Getter beats we know and love, the highly anticipated Visceral album is ready to make its forthcoming world debut later this year.

Bringing in 2018 with an array of diverse music styles and with the excitement of his album on the horizon, the multi-talented artist can be seen performing at some of the world’s biggest festivals including Spring Awakening, Ever After Music Festival, Escaped, HARD Summer, and more. Rest assured fans can expect a lot from Getter this year including the release of Versical within the coming months. Check out the full list of Getter’s tour dates below.