Visionary Artist Clarian Makes History As First Artist To Auction Album, Whale Shark, As NFT Ahead Of Kings of Leon 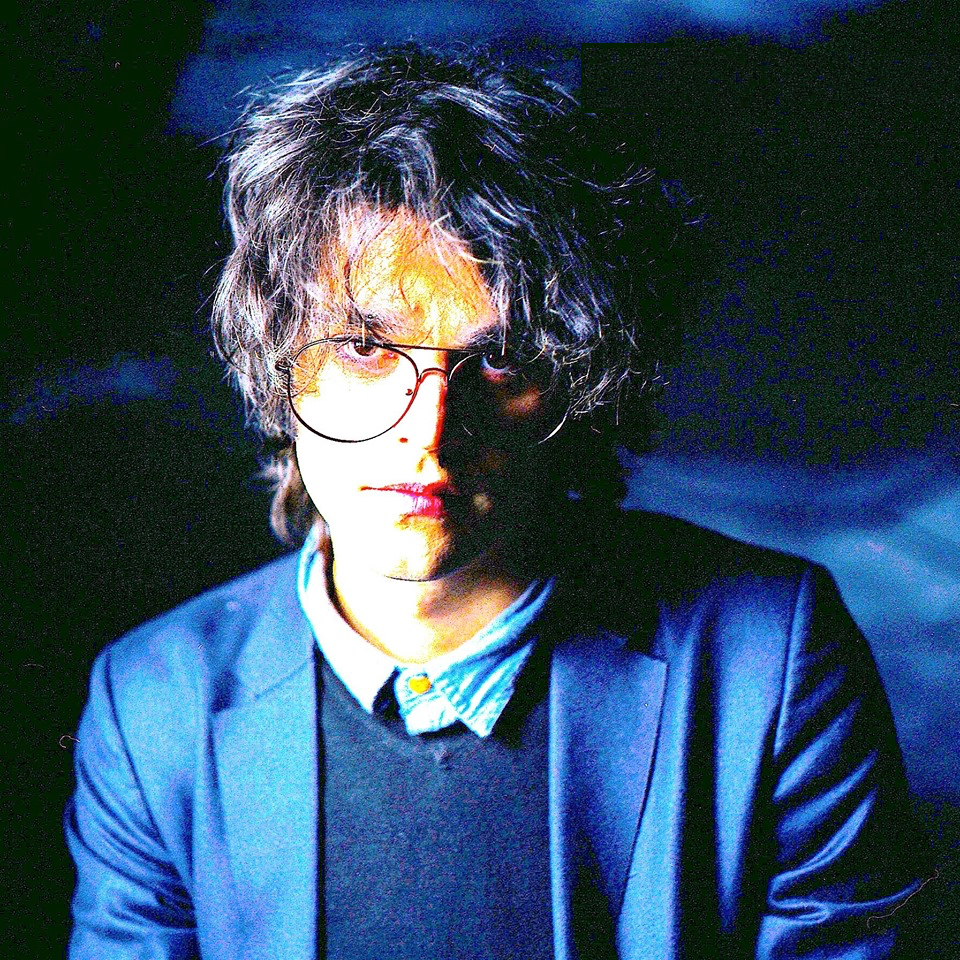 Visionary Artist Clarian Makes History As First Artist To Auction Album, Whale Shark, As NFT Ahead Of Kings of Leon

Visionary artist Clarian announced the first NFT Music Album Auction ever, ahead of Kings of Leon, via The Golden Spoon on peer-to-peer marketplace OpenSea, March 4th, 2021. Issuing a challenge to the control that streaming giants such as Spotify have established, Clarian is betting he will sell his aptly titled new album Whale Shark for nothing less than 100 thousand dollars in Ethereum. On the album, listeners will find the noteworthy single ‘Strange Vibrations’. Up for auction is the one and only authentic copy of the album with the publishing rights included as an NFT. The auction ends March 20, 2021, at 4 AM GMT with the Electronic Music Community and Culture (EMC^2) room, on the Clubhouse messaging app, hosting the final album auction countdown.

The exchange of this artifact sends a powerful message and empowers a music industry in need of technological liberation. This is the first of its kind as a purchase of music content on Blockchain, adding a deeper value of significance and responsibility to the bearer. In purchasing the release you will own the publishing rights to the album.

NFTs, or non-fungible tokens, are a new type of digital asset. Recorded on a secure digital ledger known as “Blockchain” each NFT represents a unique collector’s item that can’t be duplicated and, therefore, extremely rare. Decentralized Blockchain and NFT technology will lead the way to a much needed music and art revolution and it’s already starting to happen. Clarian believes that the sale of this NFT can empower an entire generation by restoring life and freedom back to the music industry.

Over the years, Clarian has been featured and acclaimed in places such as Rolling Stone, Sonar Festival, The Guardian, CLASH Magazine, XLR8R, Magnetic Magazine  BBC Radio, for his unique electronic surrealism, and has worked in the shadows as an engineer and songwriter for underground heroes and Grammy nominated artists alike.

Whale Shark is a collection of dark, woozy, synth-pop tracks underpinned by solid songwriting. Each track offers a unique adventure into the cool, subaquatic world of Whale Shark accompanied by surreal vocals that bubble to the surface of the enchanting experimental production. 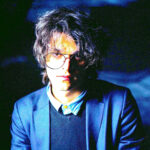