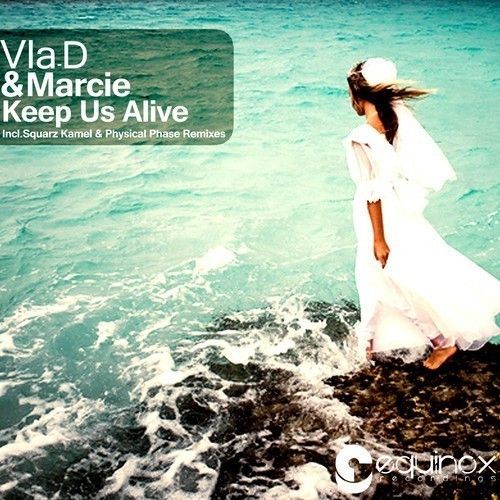 Young and talented trance producer Vla-D appeared recently on our label with his remix on Karadjov Future Memories EP, alongside Bulgarian producer Karadjov.

This time he has collaborated with the famous American vocalist Marcie who not only has been supported by; Tiesto, Armin van Buuren, David Guetta but also received likes of Paul van Dyk, Oakenfold, Above & Beyond, Ferry Corsten, XM Radio, BBC, Music Choice, Markus Schulz, DJ Shah, Matt Darey, Solarstone & many more.

This year after Equinox Recordings’ major success in releasing the best in trance & progressive, Marcie has collaborated with one of the best Bulgarian producers of trance music known as Vladimir Nikolov on their project.