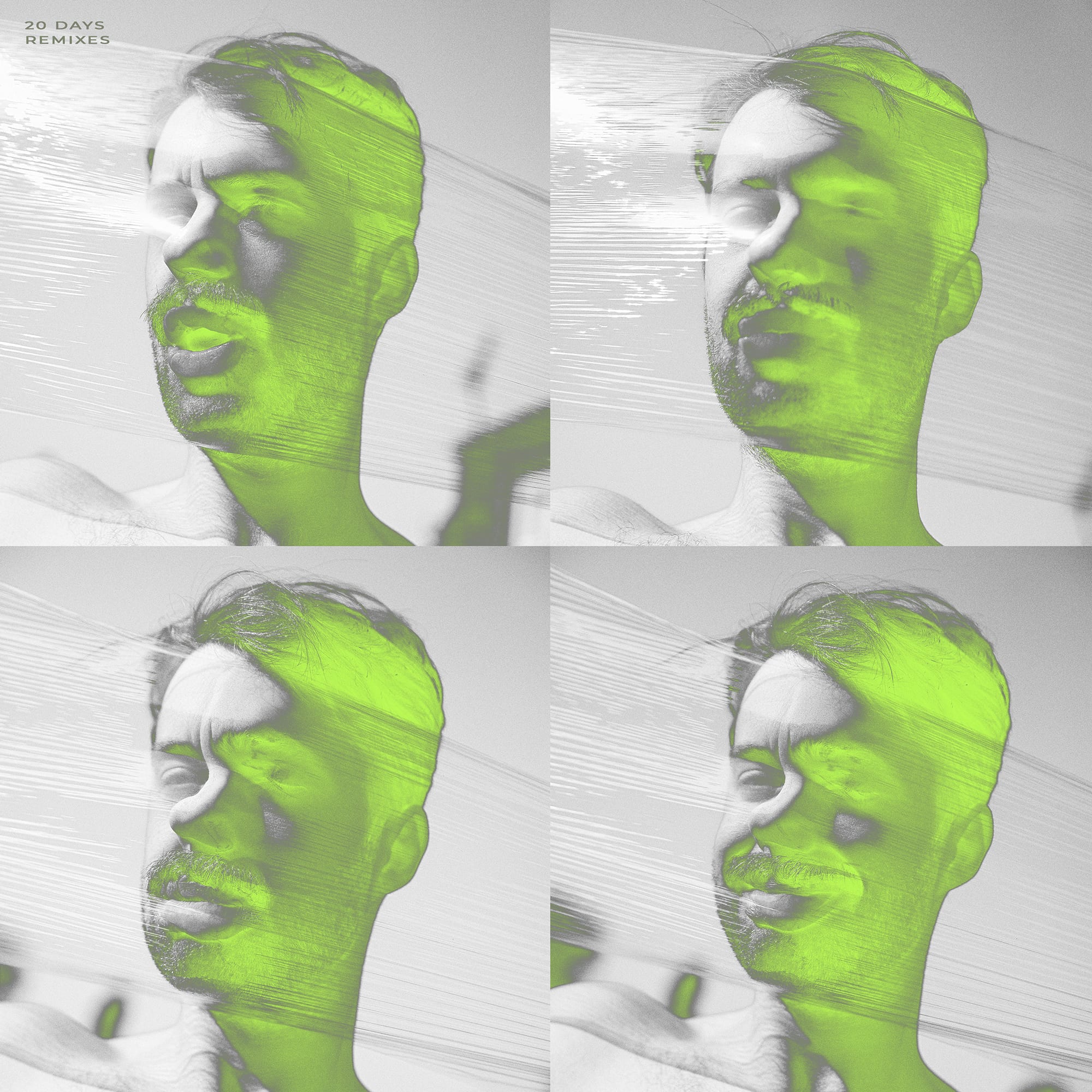 Third Son’s debut album 20 Days, released on his Polymath label, was an inspired concept that has received global attention. The LP was written, produced and released all within as the title confirms, 20 days. Following its success, this first volume of remixes comes from close London based friends including London Modular Alliance, Kincaid and Kilig who present new interpretations of selections from the album.

“After putting everything into this album, it’s great to hear fresh versions from artists I admire. London Modular helped me a lot as I was building my synth, so it’s a pleasure to have them involved, as well the talented Kincaid and Kilig.” – Third Son

Joseph Thomas Price also known as Third Son wrote, mixed, mastered and released his debut album in 20 days, thereby forming the title of the work. Based in his home studio, the first note was recorded on the 1st May and the creative process was documented throughout. The end product was a remarkable achievement met with worldwide support from the likes of DJ Mag, Stamp The Wax, Future Music and many more. With releases also on Accidental and 17 Steps, alongside his club tool series via his Bandcamp page, Third Son is an outstanding producer who’s creative limit knows no bounds. 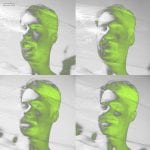