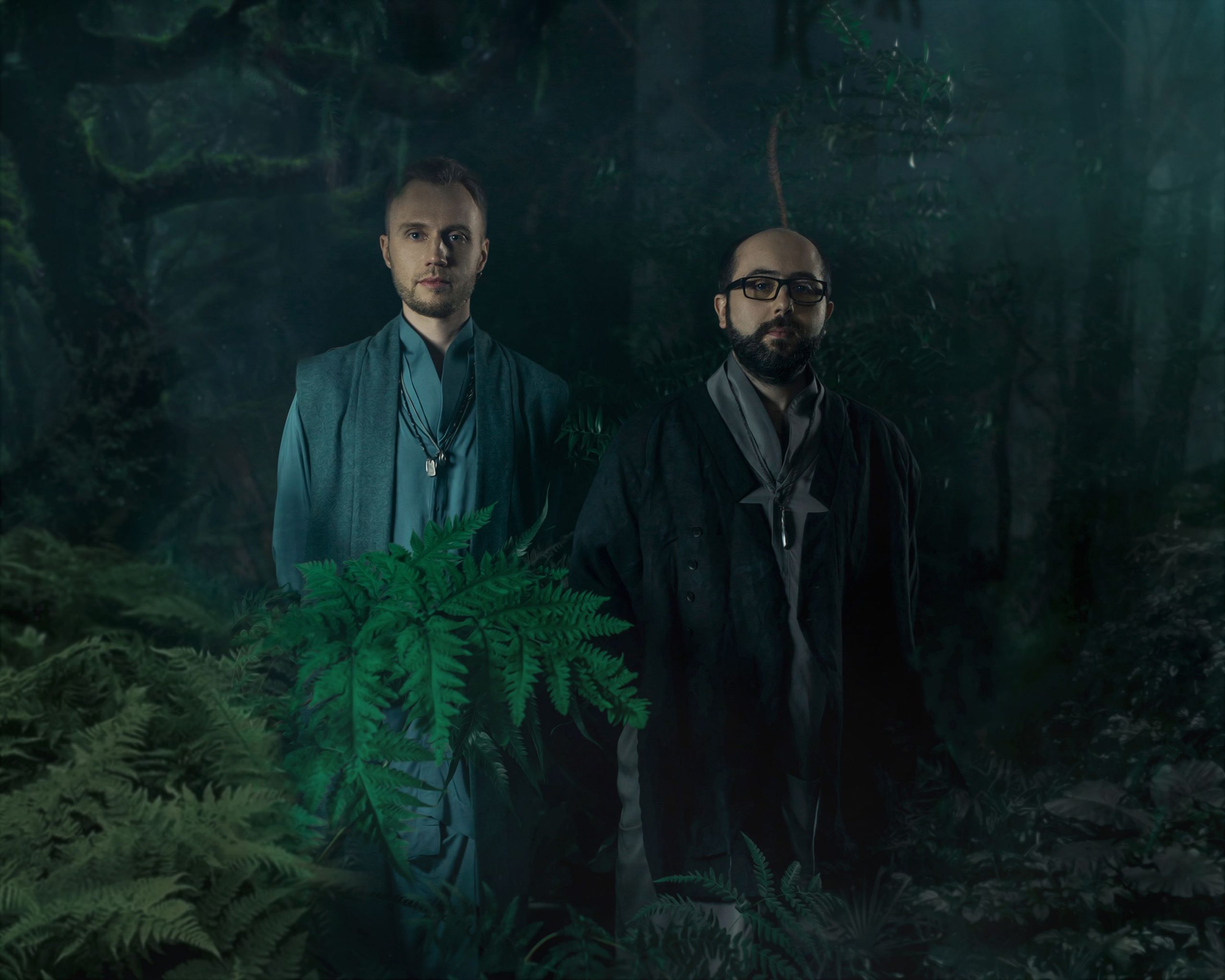 The boundary pushing Volen Sentir have announced a brand new stream called LIVE @ Magic Forest. The new stream overcomes the limits of house music in a brand new live video that is an immersive watch with mystic visuals as well as a world class soundtrack.

This Moscow-based pair have recently received the Best Seller status on Beatport in the Progressive House genre for a second year in a row, and are known the world over for their unique ethnic house sounds on labels like All Day I Dream and Lost & Found. In their short history, the duo has released a number of vinyl EPs and singles, made their way into official compilations from Tomorrowland, Cafe Del Mar and Buddha-Bar and have played all over the world. They were in LA for Christmas, UK for the spring and now you can be sure many more cities are going to host Volen Sentir in future.

Ahead of that, the duo has expanded its borders to become a full-band music project, including piano, percussion, flute and vocals that all add up to a spellbinding new show that shows off all their skills complete with amazing visuals in the atmospheric location.

The band’s artistry is filled with rhythmic melodies, powerful grooves and pure, all-natural harmonies. By merging these individual elements into a unified musical vision, Volen Sentir manages to create a unique neo-authentic sound where the sense of modernity harmoniously blends in with the echoes of various times, cultures and traditions and all of this is captured in the video of the new live show. 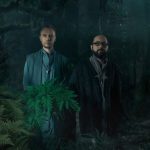