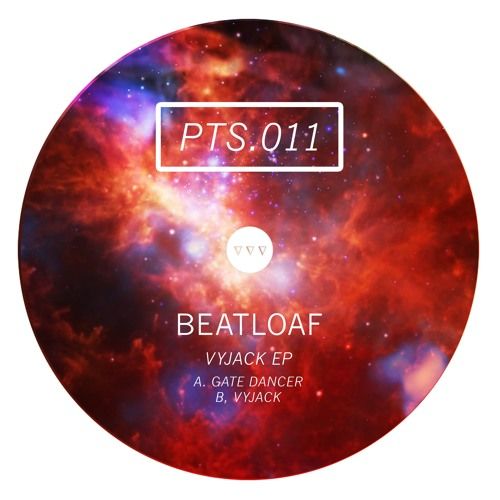 BeatLoaf, also known as Michael McNamara is the other half of the well-known Detroit duo ‘So Vague’. After dominating the Detroit scene with multiple residencies in some of the cities biggest clubs, Michael has turned his attention to production after the success of his previous EP ‘MLT’.

BeatLoaf has returned from the kitchen once again, this time with a couple of delicious electro jack dishes that will leave the taste buds ablaze. BeatLoaf’s ‘Vyjack EP’ starts out with 'Gate Dancer’, which can only be described as smoke and lasers transcribed into audio form. The title track 'Vyjack' follows it up with a longer percussive mix and a deep vocal sample calling "everybody" to the dance floor.  Both tracks provide a very futuristic feel and are sure to be a fan favourite for sure.

This is the 11th release on Detroit-based label PITS (Place In Time and Space), after curating a series of underground events the founder, John Joseph decided to start PITS in order to guide people to new sounds and sights that will intrigue and inspire people. The EP will be available to purchase from the 5th November.