Ray Sargent - Wait for You 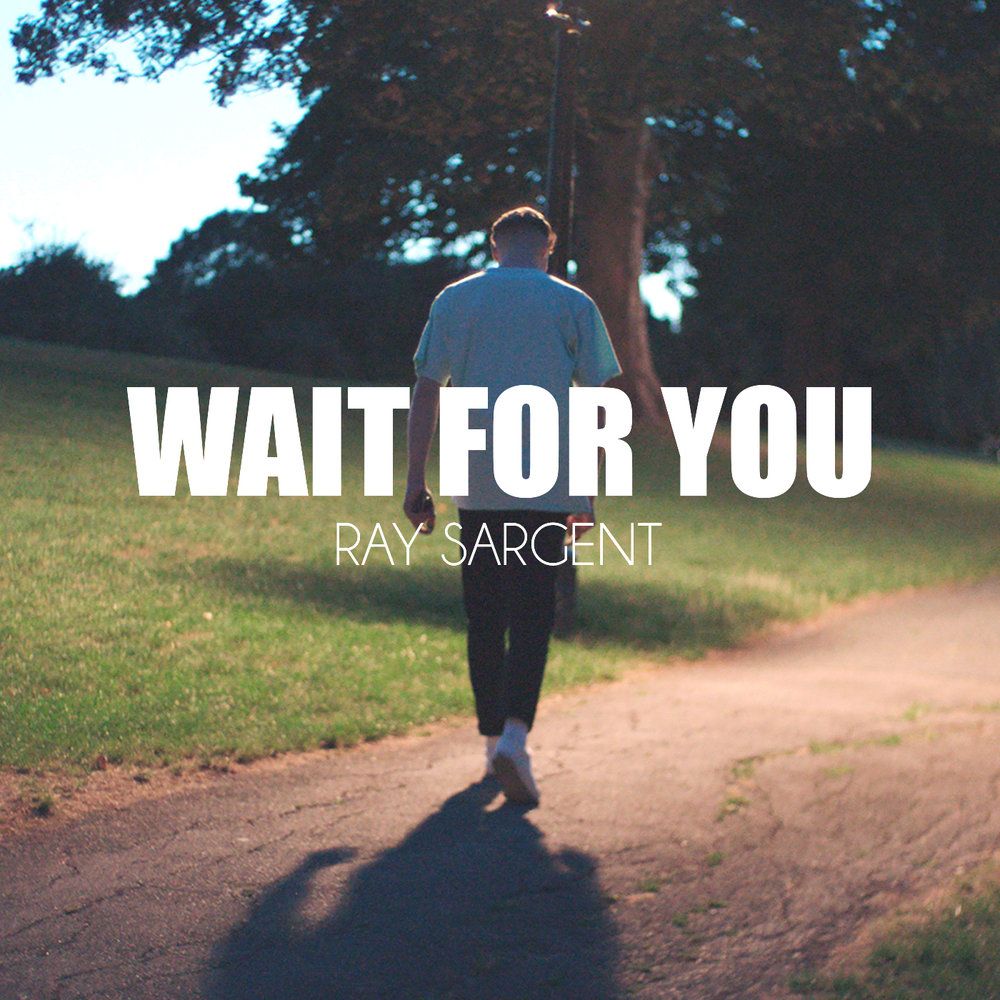 Ray Sargent - Wait for You

London artist Ray Sargent announces himself as a major new electronic talent with the release of his debut EP on Shift K3Y’s Thru The Nit3 Records.

Producer, singer-songwriter and DJ from North-West London, Ray Sargent releases his debut EP Wait For You on Shift K3Y’s Thru The Nit3 Records. An astonishingly accomplished first solo release, Wait For You EP showcases his dance-influenced production style, characterised by deeply satisfying basslines and soulful, emotion-laden vocals and melodies.

Prior to the release of Wait For You EP, Ray Sargent has remixed the most recent Shift K3Y single, ‘Entirety’ released on Columbia Records earlier this year, co-produced on the latest Jamilah Barry EP and has collaborated with artists such as Linden Jay (FARR), Sophie Faith & Midnight Phunk.

Released alongside the EP is a music video for lead track ‘Wait For You’. A sparse, atmospheric house cut with vocal from Ray himself, the video portrays a difficult but ultimately optimistic love story, with actress Maria Crittell (recently co-starring in The Intent 2) starring alongside Ray, shot on a summer night in London earlier this year.