Tom Misch - Wander With Me 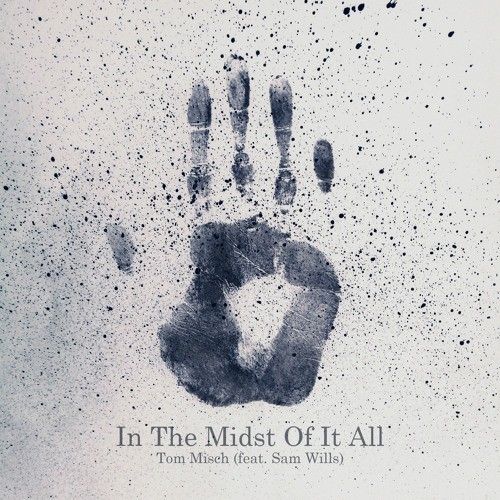 Tom Misch - Wander With Me

Tom Misch drops the second track from Beat Tape2 ‘Wander With Me’ ft. Carmody, due out 28th August through his own label Beyond The Groove.

Tom will be revealing a new track every Thursday in the weeks leading up to release, last weeks ‘In The Midst Of It All’ ft Sam Wills went to #1 on the Hype Machine.

The prodigious 20-year-old singer, songwriter, multi-instrumentalist and producer has earned the respect of an eclectic array of supporters – from one of YouTube’s biggest dance music channels, Majestic Channel, to the likes of Zane Lowe, Annie Mac, Huw Stephens and Clara Amfo on BBC Radio 1. Beat Tape 2 is an eclectic palate of honeyed soul, downbeat electrix, timeless hip hop, bare-knuckle beats and sees Tom laying his songwriting gifts bare in their purest form.

South East London is proving itself to be the music mecca of 2015, brimming with young and exciting artists and Tom is at the very centre.

Listen to ‘In The Midst Of It All’ ft Sam Wills