Wankelmut & Emma Louise – My Head Is A Jungle 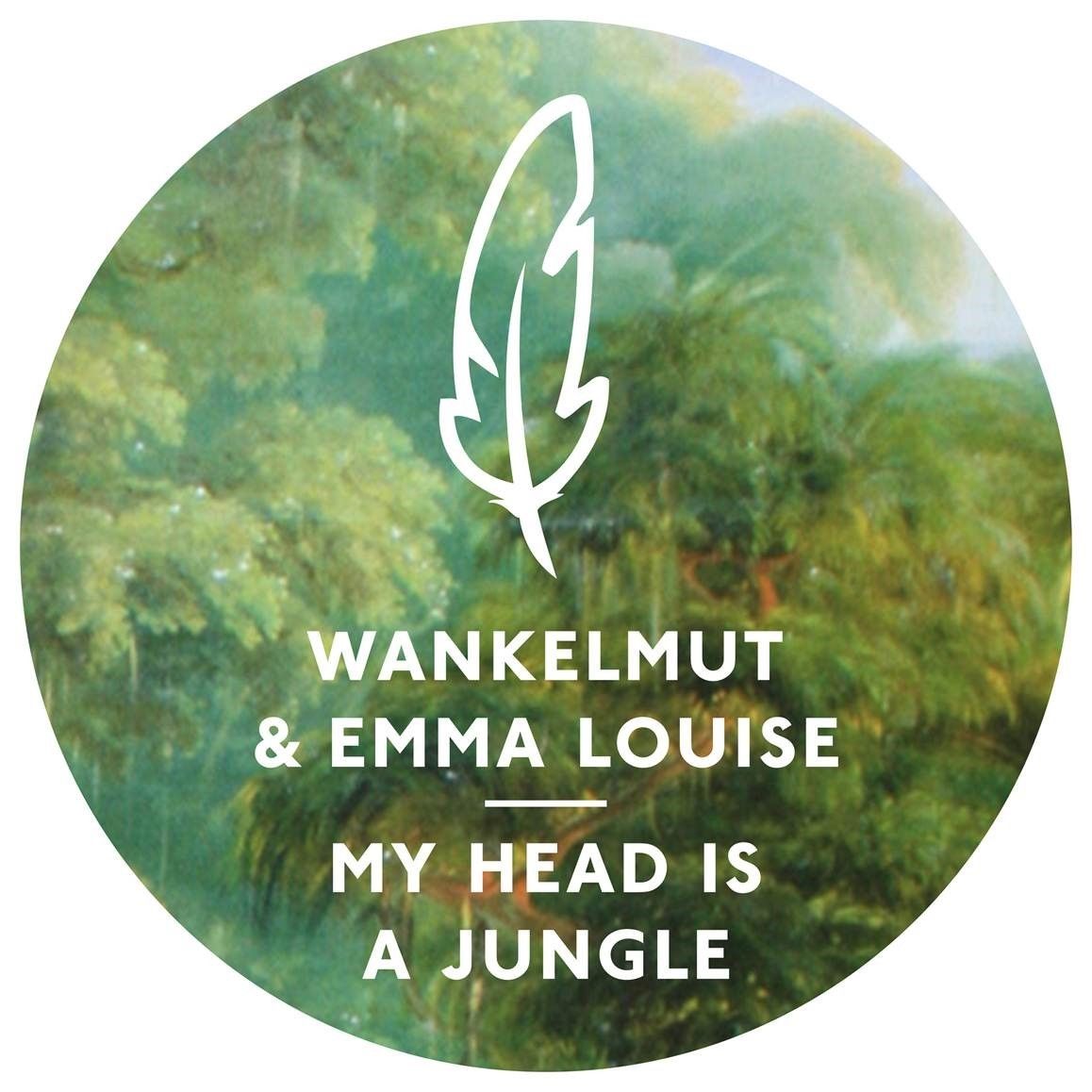 Wankelmut & Emma Louise – My Head Is A Jungle

After the outstanding reception following its initial release back in January, Wankelmut & Emma Louise’s infectious single – ‘My Head Is A Jungle’ returns with a souped up package and is set to be released worldwide on 15th September via Positiva. Heavily supported by BBC R1’s Pete Tong, ‘My Head Is A Jungle’ was dubbed his ‘Essential New Tune’ back in February as well as receiving championing support from BBC R1’s tastemaker Annie Mac. It comes as no surprise that the single is already platinum in Italy, top 30 in Germany (and rising) and top 5 airplay in South Africa!

Wankelmut who has mainly been deejaying in underground clubs in Berlin such as Sisyphos and MIKZ, became ‘Newcomer of the Year’ last year (GROOVE Magazine) and has been in high demand as both DJ and Remixer ever since. Wankelmut has a very entertaining and well crafted way of deejaying with a huge variety of styles from Deep House to Techno. Beside playing all over Europe he remixed Gossip, Jay Haze, Lukas Graham and various other underground records which established his status within the Techno House Scene. On his 24th birthday in December 2011 Wankelmut aka Jacob Dilßner uploaded his unofficial remix for Asaf Avidan’s “Reckoning Song’ to Soundcloud. More than one year later the now official remix has sold 1.3 Million copies on Sony/Columbia, scored over 100 Million Youtube Plays and entered the #1 spot in 8 european countries, as well as being the best-selling track on Beatport last year.

In cooperation with the talented Australian singer Emma-Louise, the duo deliver a finely tuned piece of melodic brilliance. Wankemut’s faultless Tech-house production, and Emma-Louise’s blissful vocals will have you instantly hooked and will be circling around your head for days to come. In addition to the supreme remix package from Gui Boratto, Kasper Bjorke and Solee, new remixes come from Friend Within, and Marc ‘MK’ Kinchen, who steps up to deliver one of his much loved MK edits which was premiered by Pete Tong on his Radio 1 show on Friday 19th July.

Over the summer months you can catch Wankelmut playing at Urban Art Forms, Big Festival, Melt!, plus back to back gigs across Europe.