Florian Picasso - Want It Back (Origami) 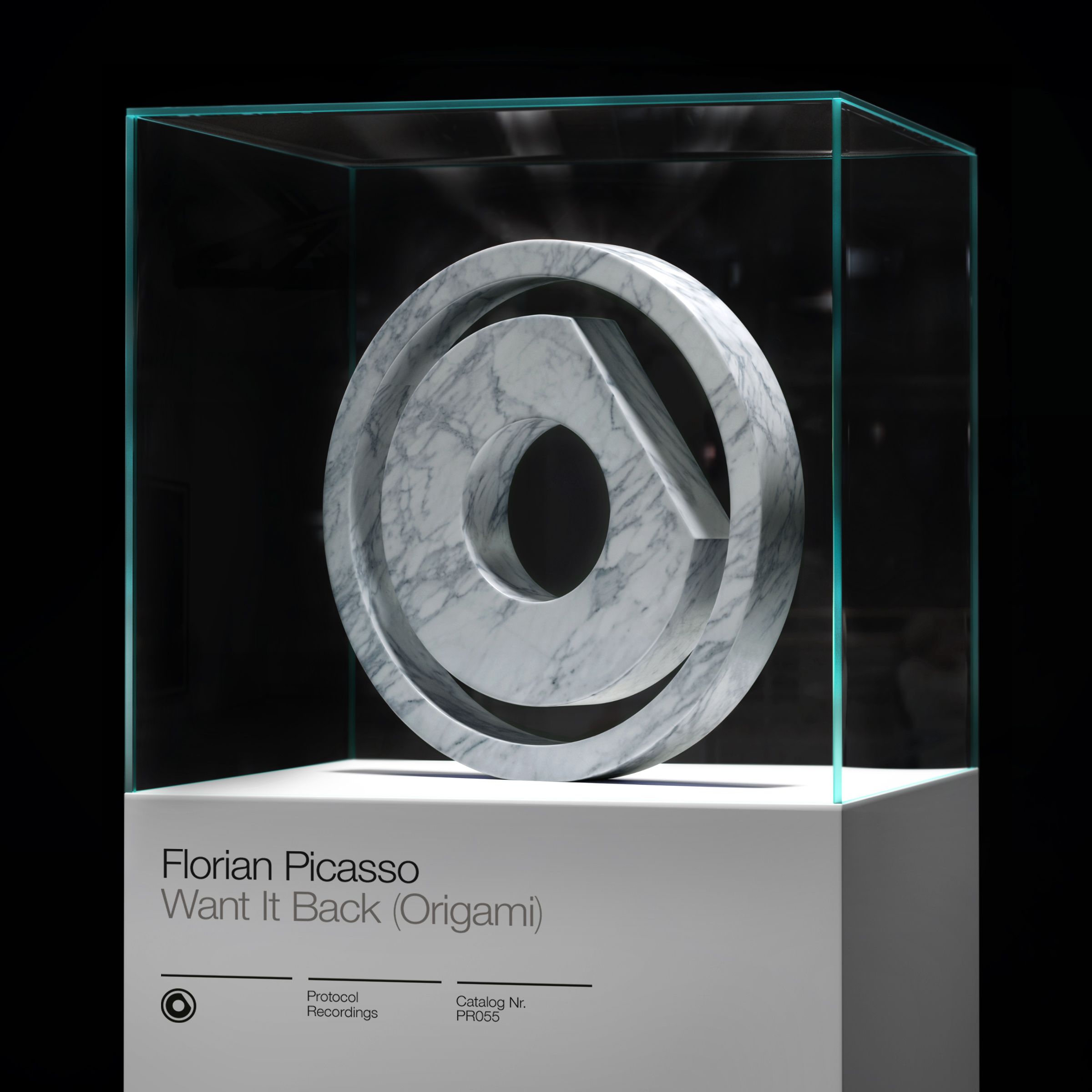 Florian Picasso - Want It Back (Origami)

French wunderkind Florian Picasso has been taking the dance music world by storm and it’s clear to see why. Responsible for one of the hottest tracks of the summer, Florian is back with the stunning vocal edit ‘Want It Back (Origami)’ – out now on Protocol Recordings.

With the instrumental released earlier this year and earning spins from everyone from Nicky Romero, David Guetta, Tiesto, W&W and more – as well as being included in Martin Garrix’s almighty ‘Wizard Origami’ mash-up that featured in virtually every one of his sets this summer – it was only a matter of time before Florian followed up with a vocal rendition. Keeping the original backdrop of plucking synths and bouncing bass, Florian effortlessly enhances the euphoric melody of the track working in soaring vocals for a sublime and masterful rework.

Already setting the dance music world ablaze with his refreshing and unique sound, cruising straight to the top of the Buzz Chat to claim the #1 spot, the teaser racked up an impressive 121k plays on SoundCloud within the first 7 days. Demonstrating an innate ability to turn everything he touches into a hit, the great-grandson of Pablo Picasso handles each and every single with the passion and artistic flair that his family is renowned for. As comfortable behind the decks as in the studio, Florian Picasso has been enlisted to play major dates across the world, most notably his recent appearance at Protocol’s annual ADE opening party where the young star played an almighty B2B set with Blinders to a sold-out crowd.